New Technology is able to Determine Probability of TBI 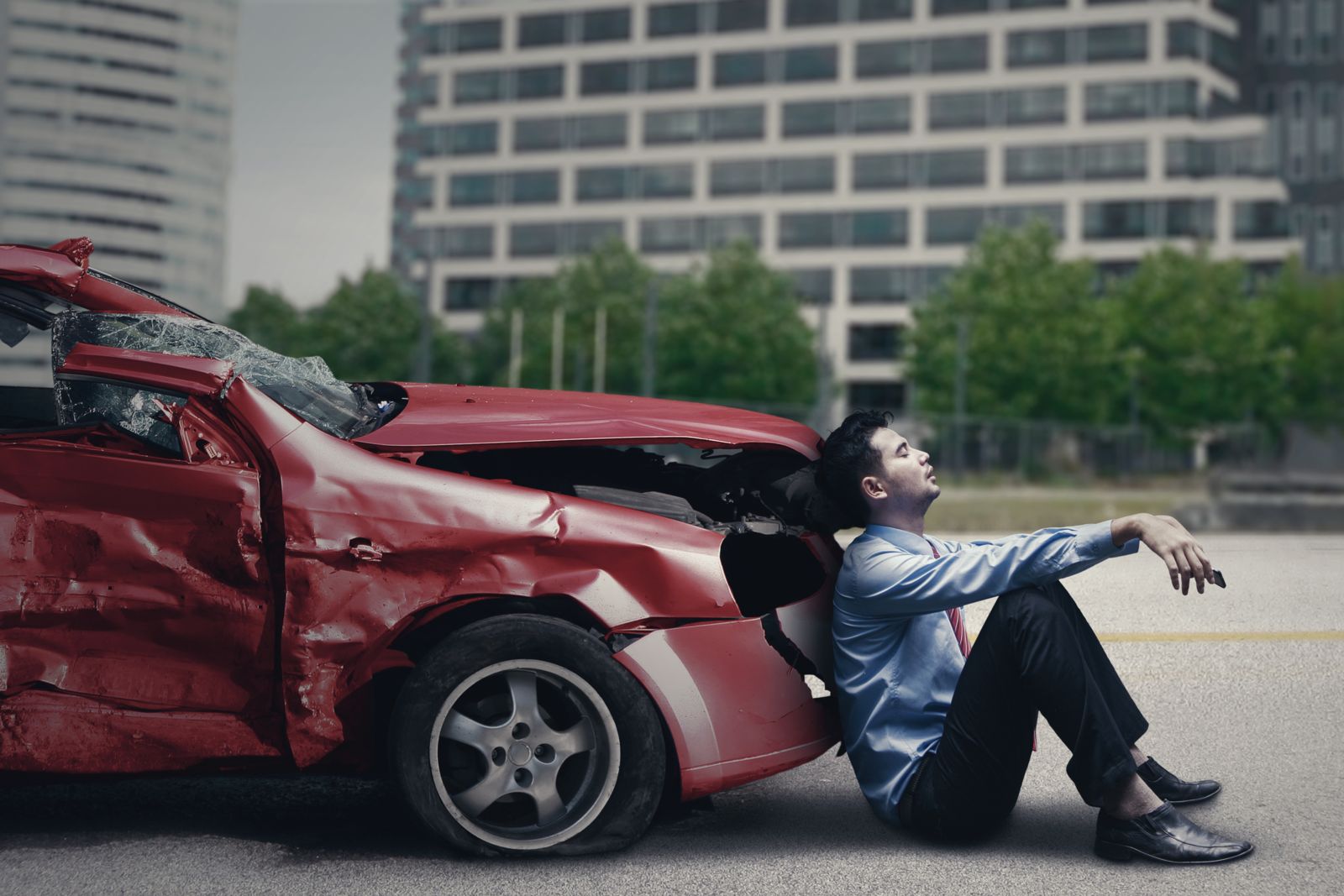 One of the most common ways that someone sustains a traumatic brain injury (TBI) is as a result of a car crash. In a report done by the Centers of Disease Control and Prevention in 2013, motor vehicle crashes were the most common cause of emergency room visits, hospitalizations, and deaths related to TBI. It is very important to start treating a TBI as soon as it occurs so that long term consequences and even death can be prevented, however in many cases it is not clear whether a TBI has been sustained or not. CT and MRI scans often fail to show evidence of a TBI especially if the injury is mild, but because of recent research it is becoming easier to determine the probability of one sustaining a TBI.

An article from phys.org discusses a new method being developed that is able to determine what kind of car crashes are most likely to cause a TBI. Professor Samy Missoum and graduate student Seyed Saeed Ahmadisoleymani from the University of Arizona published a paper detailing a computer method that they have been developing that looks at information such as speed and angle of impact to determine the probability of the driver sustaining a TBI. The goal of this new technology is for first responders and doctors to be able to determine the probability of a TBI before the patient even reaches the hospital. This will lead to fewer cases of an undiagnosed TBI and will be helpful in proving the existence of a TBI in the court of law.

Read More About New Technology is able to Determine Probability of TBI...