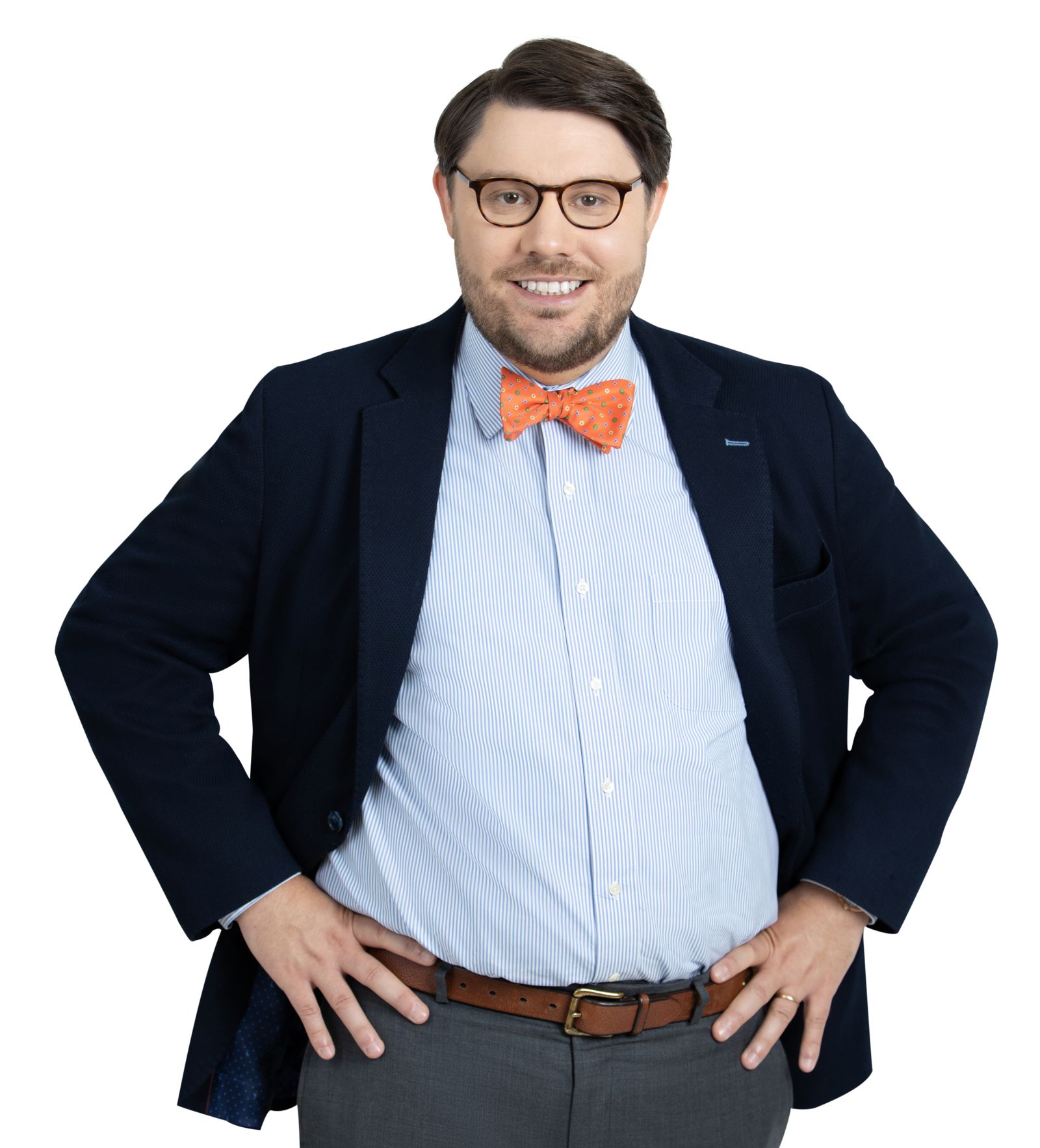 Ben Kyber has a broad-based litigation practice, representing businesses and individuals in estate, trust, and other fiduciary disputes, complex business and commercial litigation, and negligence claims brought on behalf of victims of traumatic brain and other serious injuries.  Ben also has a passion for appellate litigation.  He has substantial experience representing parties on appeal and has drafted numerous appellate briefs filed in the Supreme Court of Virginia and the United States Court of Appeals for the Fourth Circuit.  Ben often writes articles and blog posts on appellate issues and regularly tracks opinions issued by the Supreme Court of Virginia.

Ben joined The Mottley Law Firm as an associate in 2014 after serving a one-year term as a Law Clerk for the Honorable Elizabeth A. McClanahan of the Supreme Court of Virginia.  During his clerkship, Ben was exposed to a wide variety of issues in Virginia law and developed a strong working knowledge of Virginia’s legal system.

Ben is a 2013 graduate of the University of Virginia School of Law, where he served on the William Minor Lile Moot Court Board and participated in the Appellate Litigation Clinic.  Through his clinic, Ben had the opportunity to brief a case heard before the United States Court of Appeals for the Fourth Circuit and to draft a petition for certiorari to the Supreme Court of the United States.

Before law school, Ben graduated from The College of William and Mary in Williamsburg, Virginia, where he double-majored in Public Policy and Religious Studies.  During his time at William and Mary, Ben was a charter member of the Alpha Tau Omega fraternity and served as Deputy Chief of Staff for the William and Mary Student Assembly.

Ben Kyber was raised in Midlothian, Virginia and has spent the vast majority of his life in the Richmond area.  He currently lives in Richmond's West End with his wife, Anne Stewart, and their golden retriever, Hunter.  Ben is a strong advocate for his hometown, and spends much of his spare time sampling Richmond’s many excellent restaurants, craft breweries, festivals, and cultural events.  He also enjoys traveling throughout Virginia and exploring new places in the Commonwealth, playing tennis, and cultivating his ever-growing record collection.

United States Court of Appeals for the Fourth Circuit

United States District Court for the Eastern District of Virginia

United States District Court for the Western District of Virginia