Founding Member
Connect with me 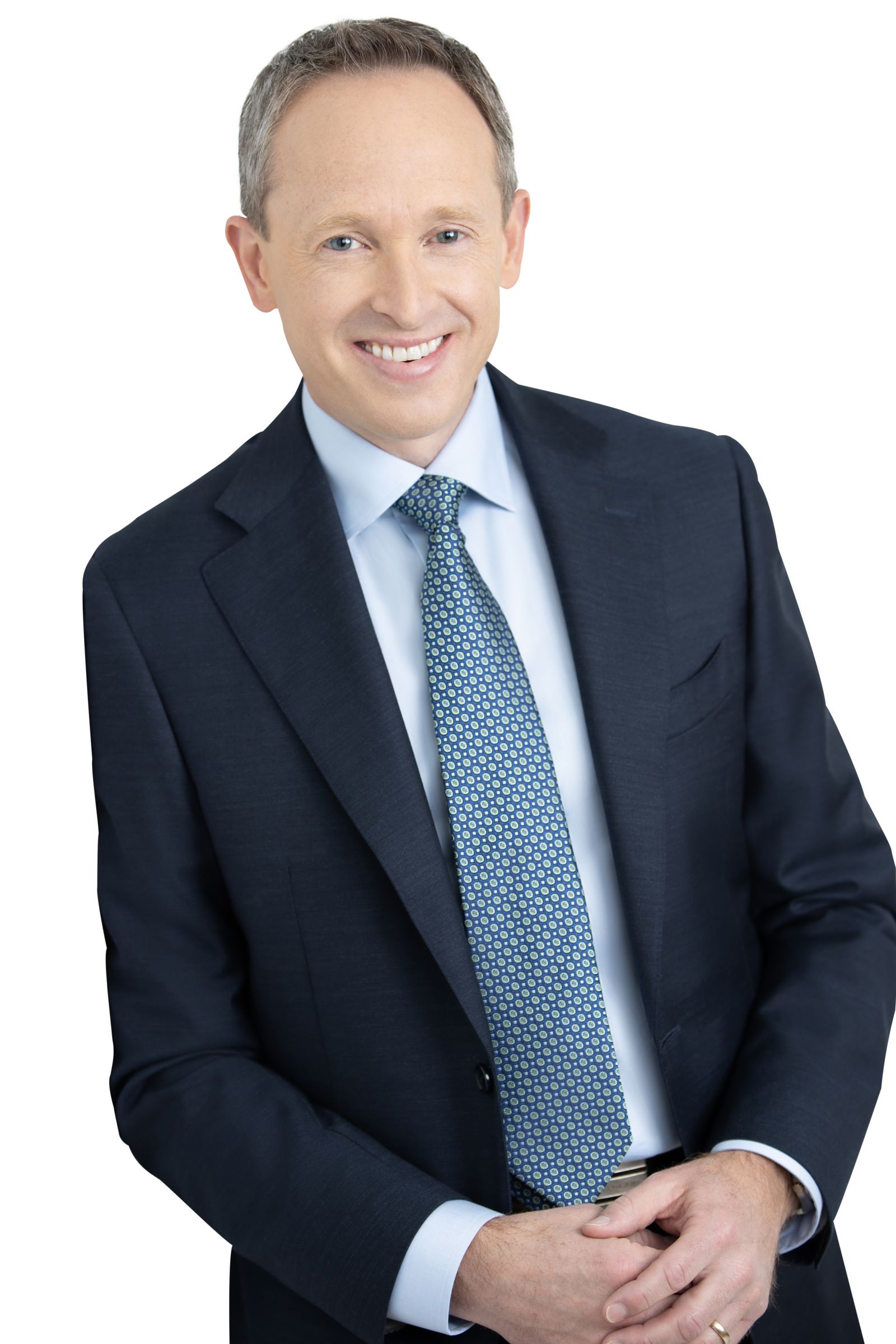 Kevin Mottley grew up in Hanover County, Virginia.  His Dad was an elementary school principal. His Mom taught at the local high school.  Kevin’s parents were the first in their families to go to college. His Dad grew up on a small tobacco farm near Farmville, Virginia, and his Mom grew up in a blue-collar household off Hull Street in Manchester, which is now south Richmond.  Kevin’s parents taught him the value of hard work.  His first job was a janitor at an elementary school.  His second job was a factory worker in a local chemical company.  His third job, which helped support him in college, was working for a landscape contractor on construction sites.

Kevin now lives in the west end of Richmond, Virginia with his wife, Tricia, their three children, and two dogs.  He is an active participant in his children’s activities and has a personal interest in running, fishing, bluegrass music, playing the mandolin, Virginia history, and hiking Virginia’s beautiful mountain country.  He is a member of Trinity United Methodist Church on Forest Avenue in Richmond, where he serves on the Church's Board of Trustees. 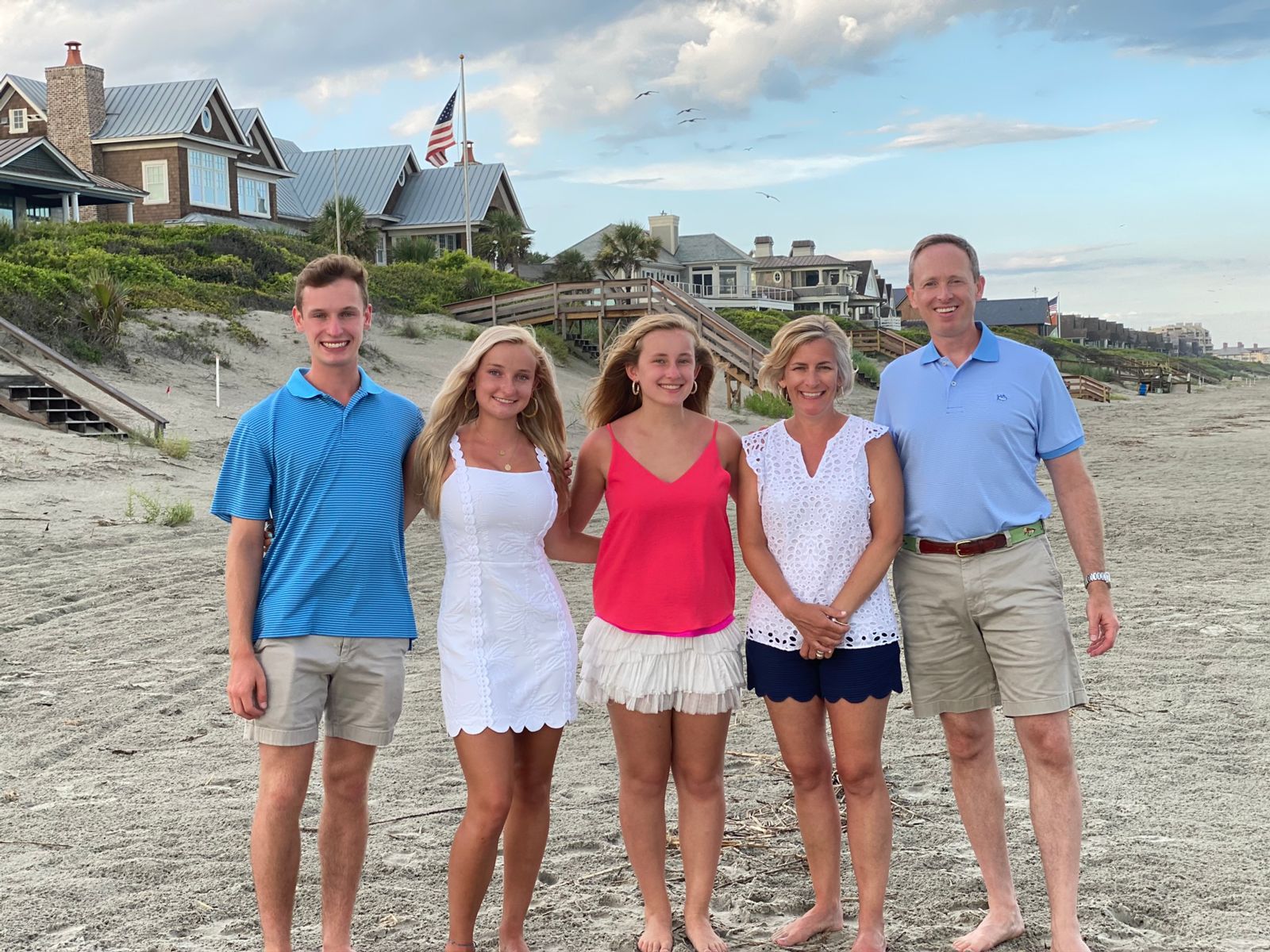 Leadership and the Law

Growing up in Hanover, Kevin was surrounded by history.  But not just any history. He was surrounded by the lore of Hanover County Courthouse, and its role in the founding of our nation.  Hanover Courthouse is the third oldest courthouse in use in the United States. It is a place where historical figures like Patrick Henry cut their teeth as lawyers.  That rich history sparked Kevin’s interest in being a trial lawyer. From the beginning, Kevin viewed the law as a noble profession and the courtroom as a dramatic stage, where important battles are fought, and where justice is done.

As a student at Virginia Tech, Kevin developed a passion for leadership that complimented his growing interest in the law.  He was elected president of the student body. He was named Virginia Tech’s Man of the Year, a distinction that recognized his leadership and service.  Kevin has remained active at Virginia Tech, serving on the Board of Directors of the Virginia Tech Alumni Association, the Advisory Board to the Virginia Tech Division of Student Affairs, the board of the house corporation for the Epsilon chapter of Pi Kappa Alpha Fraternity, and the Board of the Cotillion – Pi Kappa Alpha Alumni Association.

At the University of Virginia School of Law, Kevin’s interest in trial advocacy grew.  With his partner, he won the prestigious William Minor Lile Moot Court Competition for his oral advocacy skills.  Past winners of this competition include the late Senator Edward Kennedy among many other notable jurists, trial lawyers and public servants. 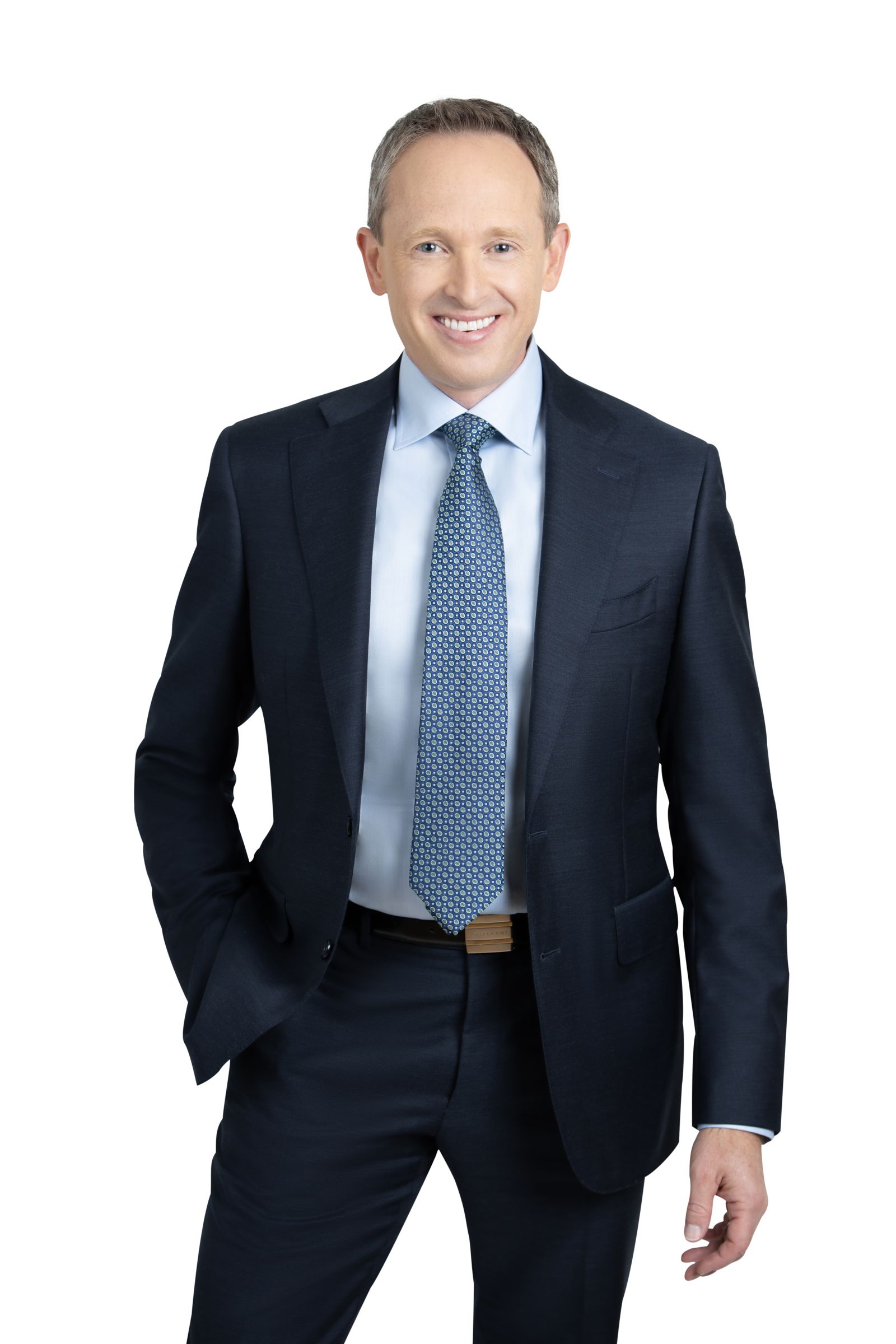 Kevin began his legal career as a defense lawyer at a large corporate law firm in downtown Richmond.  He represented large corporations in personal injury cases and business disputes. This experience was valuable for several reasons.

First, the partners liked Kevin’s work.  As a result, they gave him a large amount of freedom to handle cases for their corporate clients.  This got Kevin in the courtroom very early in his career, where he handled cases against some of the best plaintiff’s trial lawyers in Virginia.

Second, the demands of the cases forced Kevin to develop a hyper organized, analytical, and business-like approach to litigation.  He began to see the value of methodically building his cases, brick-by-brick, into winners. He learned how, in litigation, mastering the intricate details of a case leads to success.

Third, Kevin saw the courtroom from the defendant’s perspective.  Because he represented corporate defendants, he developed an understanding of how large corporations, insurance companies, and in-house counsel evaluate and defend lawsuits, and he learned how they think about risk.

It was while defending one of these lawsuits that Kevin first learned about traumatic brain injury (“TBI”) and the devastating, hidden grip it can have on its victims.  Representing traumatic brain injury survivors has since become Kevin’s passion. Kevin wrote the book, Brain Case: The Big 5 Questions to Answer Before Filing Your Brain Injury Case, to help people understand how lawyers look at TBI cases.  His focus on representing TBI victims has, thus far, resulted in over $19 million in verdicts and settlements for his clients in mild TBI cases.

TBI cases, particularly those involving the so-called “mild” traumatic brain injuries, are distinct from other kinds of personal injury cases.  A mild TBI is a “hidden” or “silent” injury. Objective proof of the injury seldom exists, as the injury typically does not show up on an MRI or a CT scan of the brain.  A person suffering from one of these injuries may look normal to the casual observer. But the victim’s family, close friends, doctors, and therapists know something is wrong. 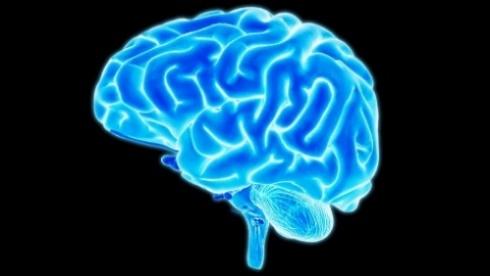 For the trial lawyer, proving the injury requires a high degree of familiarity with the most current medicine surrounding Traumatic Brain Injury.  It requires relationships with the best brain injury experts in the country. And it requires an approach to litigation that is disciplined and granular, meaning that the trial lawyer must immerse themselves in the most minute details about the client’s life and relationships, both before and after the trauma, to understand the case.  That is what energizes Kevin when representing TBI survivors. He loves learning his client’s life story and then telling it to a jury.

United States District Court for the Eastern District of Virginia

United States District Court for the Western District of Virginia

United States Court of Appeals for the Fourth Circuit

Former Member, Board of Governors of the Virginia State Bar's Litigation Section