Don't Leave Necessary Parties Behind in the Trial Court 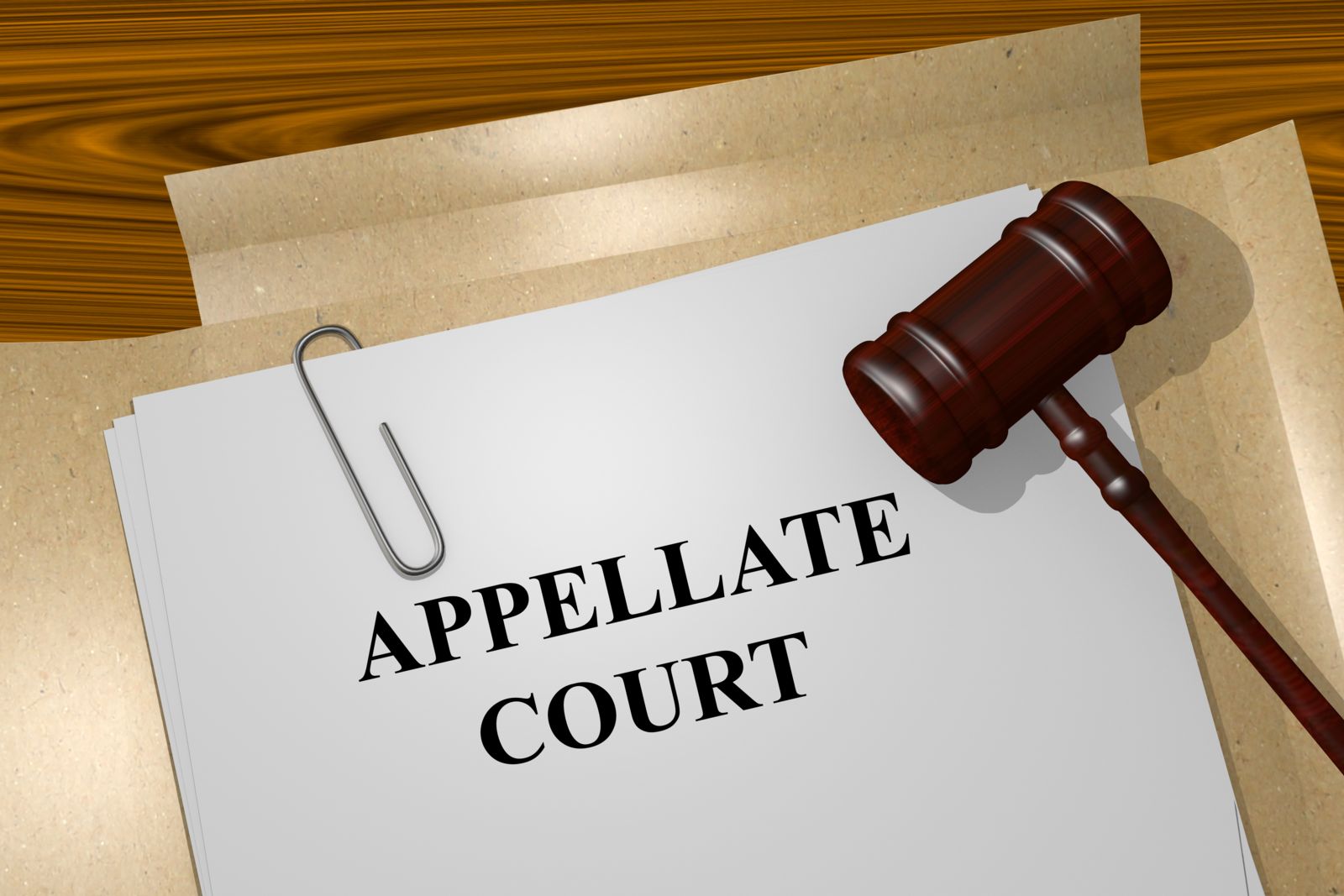 The Supreme Court of Virginia has long held that a court lacks power to proceed with a suit unless all necessary parties are properly before it.  A party is considered "necessary" when it "is in the actual enjoyment of the subject matter, or has an interest in it, either in possession or expectancy, which is likely either to be defeated or diminished by the plaintiff's claim."  Raney v. Four Thirty Seven Land Co., 233 Va. 513, 519-20 (1987) (quoting Gaddess v. Norris', 102 Va. 625, 630 (1904)).

Of course, attorneys and litigants must be sure to include all necessary parties when preparing a complaint.  But trial courts aren't the only ones divested of jurisdiction by the absence of necessary parties.  As reflected in at least three published opinions, the Supreme Court of Virginia also lacks jurisdiction to entertain an appeal when necessary parties are not included in the notice or petition.  Making that mistake will lead to the dismissal of a petitioner/appellant's appeal.

In Butler v. Butler, 219 Va. 164 (1978), an ex-wife sought to garnish her ex-husband's Marine Corps retirement benefits to recover unpaid support and maintenance benefits.  The trial court granted the ex-husband's motion to quash the garnishment summons, and the ex-wife appealed.  In Virginia, a garnishment suit is properly brought against the garnishee.  In this case, that was the United States.  The ex-wife, however, failed to name the United States in her notice of appeal or served a copy of her petition for appeal upon the United States.  As such, finding that the United States was "an indispensible party to the wife's appeal," the Supreme Court granted the husband's motion to dismiss it.

Trouble at the Yacht Club

The Supreme Court agreed and dismissed the appeal, finding that the Yacht Club's interests were "so bound up with that of the other parties, that [its] legal presence as [party] to the proceeding is an absolute necessity."  In reaching that conclusion, the Court rejected the petitioners/appellants' contention that the Yacht Club should be treated as a party to the appeal because it had notice.  Notice that an appeal has been perfected against someone else, the Court said, "is not sufficient to confer this Court's jurisdiction over the indispensable party against whom no appeal has been properly perfected."

Of course, because the Board of Zoning Appeals was the entity against which the property owner sought to obtain mandamus relief, it was a necessary party to her appeal.  Faced with that reality at oral argument, the property owner's attorney abandoned her appeal of the trial court's mandamus ruling.  The Court accepted that abandonment, but if it hadn't, its citations to Asch and Butler make clear what would have happened instead.

Notwithstanding her failure to include a necessary party in her appeal of the trial court's mandamus ruling, the property owner then went on to win her appeal of the trial court's injunction ruling in favor of the Zoning Administrator.  Practitioners would be well-advised to not let that positive outcome create a sense of complacency about including necessary parties.  It is an isolated exception, not the rule.  Ordinarily, if you do not include a necessary party in your appeal to the Supreme Court of Virginia, your entire appeal will be dismissed, and your client will be out of luck.