A while back, we highlighted the Fairfax Circuit Court's September 21, 2020 opinion in Kelly v. Giuliano, et al. 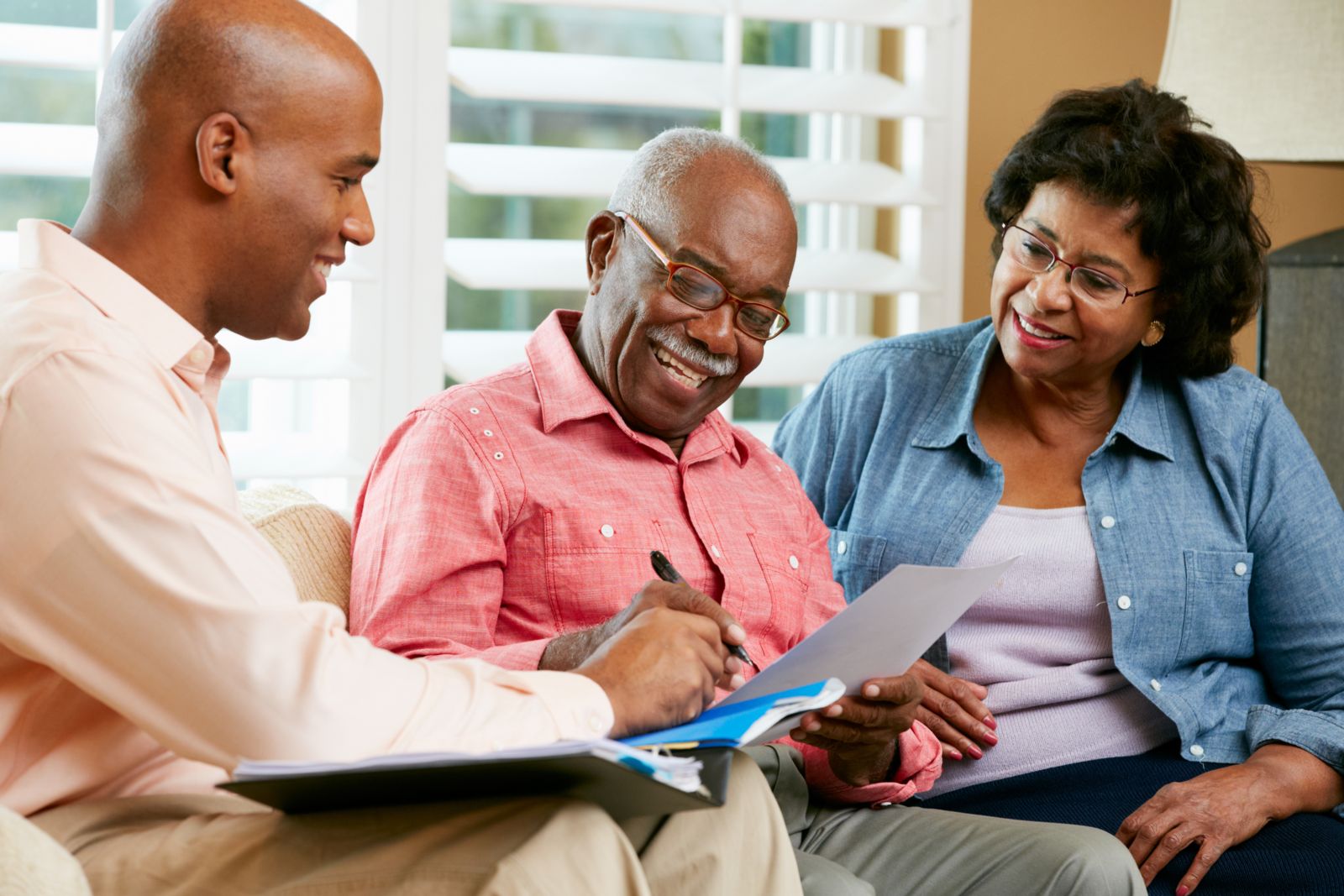 In that case, the Fairfax court ruled that an arbitration clause in a trust couldn't be enforced because: (1) The Virginia Uniform Arbitration Act only applies to contracts, and a trust is not a contract; (2) The dispute at issue could not possibly have existed at the time the trust with the arbitration clause was created; and (3) Although the Uniform Trust Code contemplates the possibility that a trustee might arbitrate claims relating to trust interpretation, the claims at issue did not.  In its recent opinion in Boyle v. Anderson, the Supreme Court of Virginia addressed the same basic question the Fairfax Circuit Court considered in Kelly: Are arbitration clauses in trusts enforceable?  The answer, according to SCOVA, is "no."

SCOVA settles the issue. A trust is not a contract, and a party cannot compel arbitration of a trust dispute.

Ironically, Boyle is another Fairfax case and was decided at the trial court level by the same judge that heard the Kelly case, the Hon. Bruce D. White.  Judge White unsurprisingly reached the same result in Boyle that he did in Kelly, denying a motion to compel arbitration filed by a trustee being sued for breach of trust.  This time, the trustee immediately appealed under Va. Code § 8.01-581.016, which authorizes interlocutory appeals from orders denying applications to compel arbitration.

The trust at issue in Boyle provided that "[a]ny dispute that is not amicably resolved, by mediation or otherwise, shall be resolved by arbitration . . ."  On appeal, the Court addressed two assignments of error arguing, respectively, that that trial court erred in ruling "that a trust agreement with mandatory arbitration provisions could not qualify as a written contract or agreement" under the Virginia Uniform Arbitration Act (the "VUAA") and the Federal Arbitration Act (the "FAA"), respectively.

The thrust of the Court's opinion is simple.  Both the VUAA and the FAA require that a party agree to arbitrate disputes.  Thus, to compel arbitration under the VUAA or the FAA, the arbitration provision at issue must be in a contract.  But trusts differ from contracts in a few key ways.  First, generally speaking, a trust is a donative instrument created by the settlor.  It doesn't require consideration or mutual assent by the beneficiaries.  Second, the duties owed in connection with a trust differ from those owed in connection with a contract.  A trustee is a fiduciary.  A counterparty to a contract is not.  Third, and finally, unlike a contract, a trust gives rise to divided ownership of property, whereby the trustee has legal title and the beneficiaries have equitable title.

In sum, a trust is not a contract, and an arbitration clause in a trust does not reflect any agreement by the trust's beneficiaries to arbitrate.  Therefore, trust beneficiaries cannot be compelled to arbitrate a trust dispute under either the VUAA or the FAA.

Disputes involving trusts and estates often involve complex, nuanced issues. If you are involved in a dispute involving an estate or trust, you will want to hire an attorney with experience handling such complex disputes.  Don't wait.  Contact us today.