For those of us who handle estate and trust disputes, it is a familiar maxim that only a personal representative (i.e., an executor, administrator, or curator) may sue on behalf of an estate.  An estate beneficiary lacks standing to do so.  But what sorts of claims belong to an estate?  Obviously, a claim for injury to an estate after the decedent dies is an estate claim.  For example, if someone steals money from an estate's bank account, only the personal representative can sue to get it back or recover damages.

But there is a another category of claims that belong to an estate and, therefore, may only be brought by the estate's personal representative.  Broadly speaking, we refer to them as "survival" claims.  They are claims that existed in a person's favor before they died.  Under Virginia law, any claim someone had during their lifetime survives their death and passes to their estate. 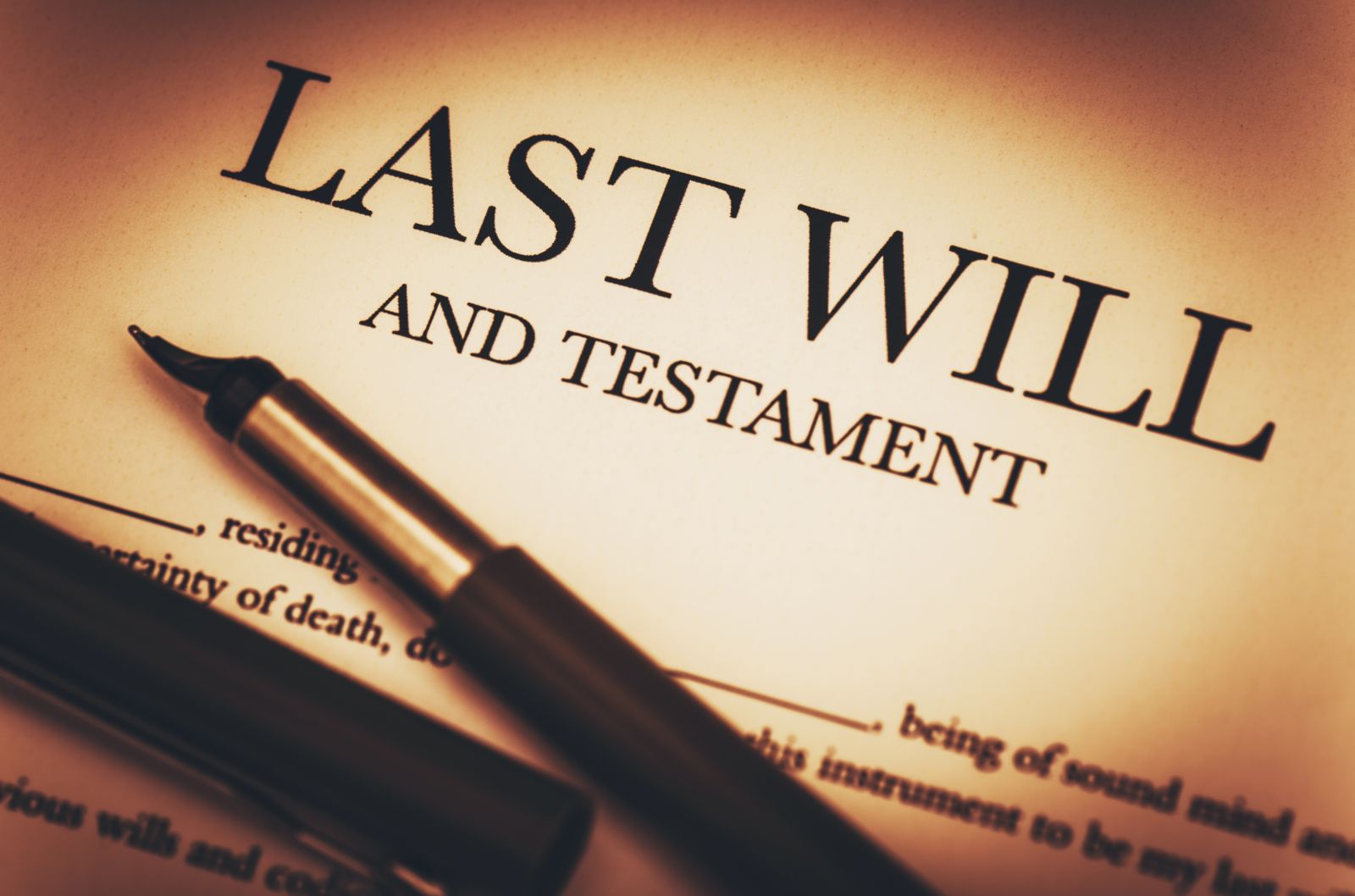 In its recent published order in Platt v. Griffith, the Supreme Court of Virginia addressed several claims asserted by two individuals claiming to be "vested beneficiaries" of an estate.  Finding that the claims "would have belonged to" the decedent "during his lifetime," the Court held that the beneficiaries lacked standing to bring them.

Platt involved the Estate of Dr. Lloyd Tayloe Griffith, a family doctor in Westmoreland County.  In 2010, Dr. Griffith executed a will leaving each of his daughters, Mary and Lindsay, a 20-acre piece of his 704-acre farm.  The remainder of his property, including the rest of the farm, all of his personal property, and a 55-acre estate in Westmoreland County went to his son, Charles, and his second wife, Mary Cate.

As one might imagine, Mary and Lindsay were not happy about losing their inheritance.  The daughters sued Charles and Mary Cate, alleging that they conspired to convert $13 million of Dr. Griffith's assets and used their confidential relationship with Dr. Griffith to unduly influence him into signing the chattel deed and the deed of gift.  Accordingly, they sought a declaration that the deeds were void.

The problem: Neither Mary nor Lindsay was the personal representative of Dr. Griffith's Estate.  Charles was.  So Charles and Mary Cate moved to dismiss the daughters' suit, arguing that they lacked standing.  The circuit court agreed, and the Supreme Court of Virginia affirmed the circuit court's decision.  The events at issue, including the inter vivos transfers of real and personal property made via the chattel deed and deed of gift, occurred during Dr. Griffith's lifetime.  Therefore, the claims belonged to Dr. Griffith.  When he died, those claims passed to his estate, and they could only be brought by Dr. Griffith's personal representative.

As discussed above, however, whether their interest has "vested" or not, a beneficiary lacks standing to sue on behalf of an estate.  But here, the daughters were actually not vested beneficiaries of Dr. Griffith's estate.  True, Dr. Griffith's will left them 20-acre parcels from the farm.  But then, Dr. Griffith conveyed the entire farm to Charles and Mary Cate before he died.  When a person disposes of property mentioned in a will before they die, that devise is subject to "ademption by extinction."  If a testator no longer owns property at the time of his death, he cannot leave it to anyone, and any mention of the property in his will is effectively void.

Cases like Platt raise complicated issues.  Our attorneys at The Mottley Law Firm have substantial experience representing parties in complex estate and trust disputes in Virginia courts.  If you have an estate or trust dispute in Virginia, call us today.