In this mild traumatic brain injury ("TBI") case, Kevin Mottley and Ben Kyber of The Mottley Law Firm PLC, as well as Stephen M. Smith and David B. Holt, of the Brain Injury Law Center in Hampton, Virginia, successfully represented a woman who was rear-ended at a stop light by a drunk driver on J. Clyde Morris Boulevard in Newport News, Virginia in August 2014. 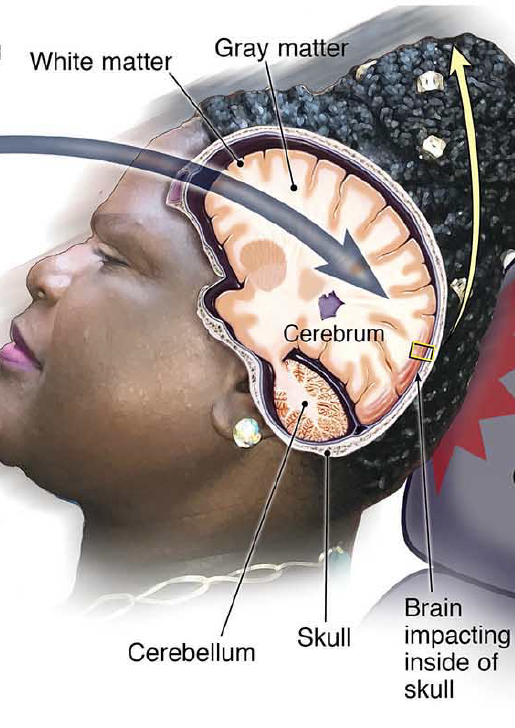 The man who drove the truck into the rear of the client's car was in Virginia as part of a work crew from Texas that was working at an industrial site in Yorktown, Virginia.  After a year of litigation, the drunk driver's employer admitted that it was responsible for the crash because of its employer relationship with the drunk driver, and because the employer negligently permitted the drunk employee to operate the truck.  The trial proceeded as to damages only.  After five days of trial, and just before closing arguments, the parties agreed to an $8,000,000 settlement of all claims.  The case was pending in the United States District Court for the Eastern District of Virginia, Newport News Division.  The trial judge was U.S. Magistrate Judge Lawrence Leonard of Norfolk.