In this mild traumatic brain injury ("TBI") case, Kevin Mottley of The Mottley Law Firm PLC together Stephen M. Smith and David B. Holt, of the Brain Injury Law Center in Hampton, Virginia, successfully represented a 21-year old college student whose car was side-swiped, then "T-boned," and then pushed down Interstate 81 and into a guardrail by a tractor trailer operated by Contract Freighters, Inc. of Joplin, Missouri (formerly known as XPO Logistics Truckload, Inc.).  The accident happened on I-81 in Staunton, Virginia, near the interchange with Interstate 64, on July 28, 2014.  The client, who at the time was a 17-year old student athlete who dreamed of playing soccer in college, was on her way home from touring James Madison University in Harrisonburg, Va., when the crash happened.  After the crash, her doctors, who included a Charlottesville, Va. neurologist, and a clinical neuropsychologist from UVA, agreed that she should not play soccer after the crash.  Her life as a soccer player ended at that time. 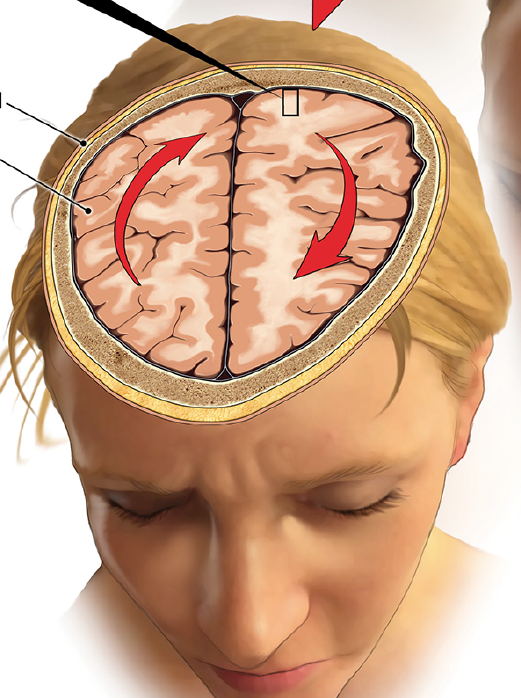 "From a medical perspective, this was a particularly challenging case because the client had suffered three prior concussions while playing soccer in high school," said Mottley, "and the trucking company was blaming her postconcussion syndrome on the soccer incidents, not the concussion she suffered in the crash on Interstate 81."  Testimony from friends, family members, her soccer coach, and her family doctor, however, established that she had fully recovered from the soccer incidents.  Medical experts testified that, although she was back to her normal "baseline" after the soccer incidents,  she was vulnerable to enhanced cognitive deficits if she experienced another concussion on top of the soccer concussions, which is exactly what happened in the tractor-trailer crash.  After the concussion suffered in the tractor-trailer crash, persistent headaches and cognitive deficits emerged.  They became a permanent problem for her that she will have to deal with for the rest of her life.  Four years later, she continues to deal with these problems on a daily basis while studying to become a teacher.

The client's many doctors and health care providers -- 24 in total -- included a board certified Brain Injury Medicine specialist (one of only 500 certified in the entire country), a headache specialist from the University of Virginia Health System, and a UVA clinical neuropsychologist who has focused her career on the evaluation and treatment of athletes who have suffered sports concussions.

After two years of litigation, the trucking company admitted it was at fault in the crash.  The trial proceeded as to damages only.  After five days of trial in the United States District Court for the Western District of Virginia, Harrisonburg Division, the jury of two men and seven women returned a significant verdict for the client on March 2, 2018.  See Courts v. Contract Freighters, Inc., Civil Action No. 5:16-cv-00054 (2018).   The trial judge was U.S. District Judge Michael F. Urbanski of Roanoke, Virginia.