Tales from the Crypt, Part 1 of 3: "Nightmare on Premises Liability Street" 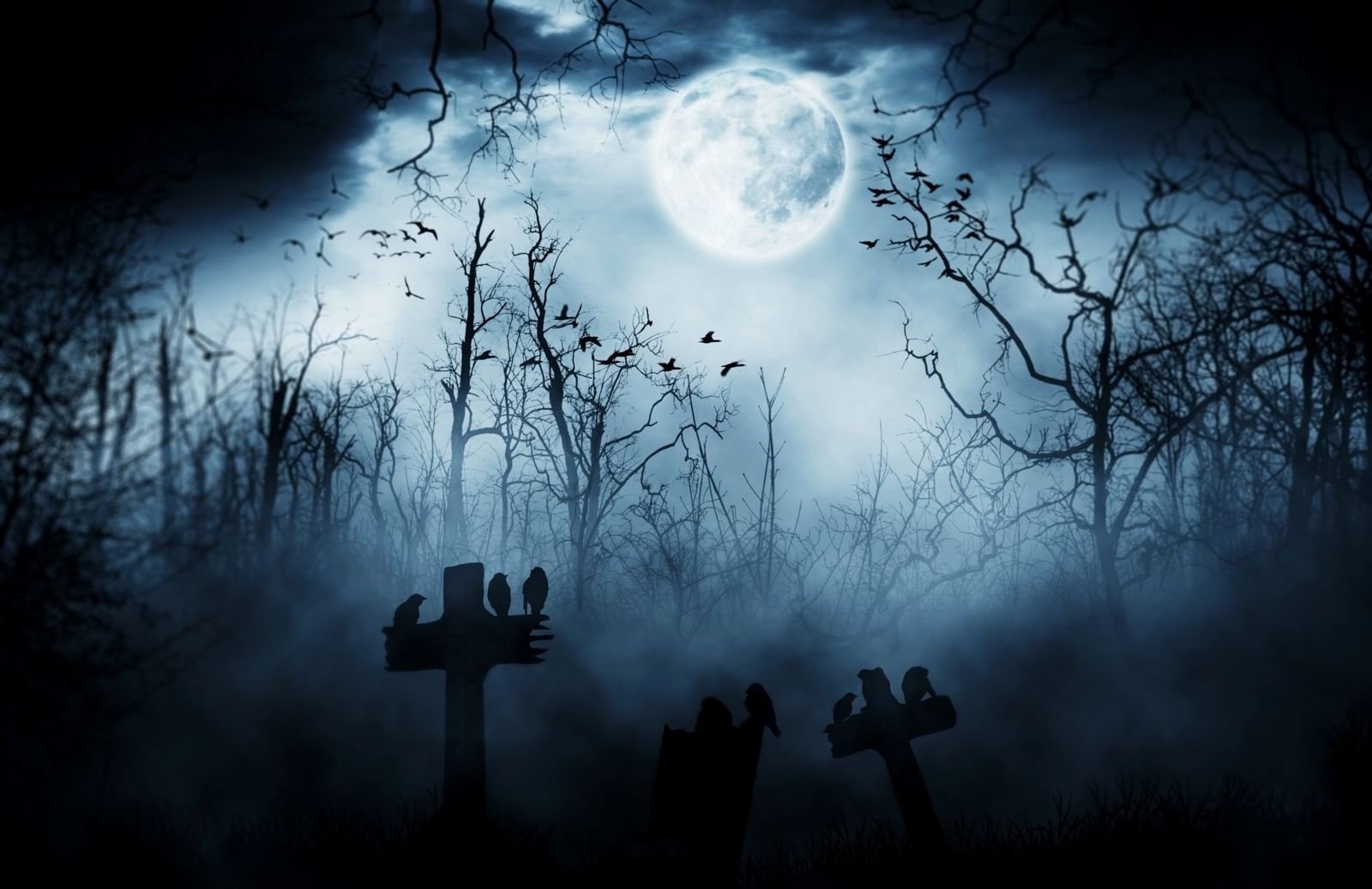 We lawyers love to talk about our successes.  Go on any trial lawyer’s website and look at their case results.  What do you see?  You see the big, multi-million-dollar verdicts and settlements.  You do not see the “bad” or “embarrassing” results.  We lock those cases in the "crypt."  The seasoned plaintiff’s lawyer with 20 years of experience does not list the case in which a first-year associate got summary judgment against them in federal court.  And the lawyer who proudly advertises their membership in “The Million Dollar Advocates Forum” (yes, there is such an organization) does not list the small settlement or verdict they received in a case they took thinking it was a multi-million-dollar case.  We just don’t go there.  But trust me, those “bad” results and experiences are there, permanently sleeping in every trial lawyer’s crypt, hopefully forever.

But wait.  There is value in those horror stories.  In fact, I would argue that those failures are in many ways more valuable than our successes. As Tony Robbins once said, “[t]here is no such thing as failure.  There are only results.”  If we pay attention, we learn a lot from those so-called “bad” results.

To celebrate Halloween, I’d like to share a few horror stories pulled from my own crypt.  What follows is the first installment in my 3-part “Tales from the Crypt” series.

Everything about the case looked good at the beginning.

The client was in a big-box retail store when a large, 25-pound boxed Christmas Tree fell from a high shelf and slammed into her head, causing her to fall to the floor.  The box had presumably been stacked on the high shelf by an employee of the store.  Obviously, it had been stacked there in an "unsafe" manner, right?  After all, it fell.  Why else would it have fallen?  Pictures taken immediately after the incident by the client's husband showed many other Christmas tree boxes stacked precariously on the high shelf, which was uneven and unsuitable for stacking boxes in the manner in which the store did.  The boxes were not tied down or secured in any way, and an “exemplar” box provided by the defense bulged in a manner that would cause the boxes – when stacked – to lean precariously towards the aisle below.  Storing the boxes in this haphazard manner contravened the store’s safety policies, which made clear that the harm which befell our client was foreseeable to the store and its employees.

According to the client's doctors, the impact caused the client to suffer a mild traumatic brain injury (“TBI”), or concussion.  More than a year later, the client was continuing to have all sorts of problems from the injury.  The incident had seriously, and negatively, impacted her life in many ways.  In short, most all the things one looks for in a potential TBI case were present, and we decided to take the case.  (For an in-depth discussion of what to look for in a good TBI case, get a copy of my free book, Brain Case: The Big 5 Questions to Answer Before Filing Your Brain Injury Case).

It does not happen in every case, but in this case, the defense aggressively pursued discovery of the client's social media content and email correspondence relating to the incident and her injuries.  We soon discovered that our client was, quite possibly, the most prolific generator of social media content to ever walk the planet.  And it was not limited to Facebook.  It also involved thousands upon thousands of Facebook Messenger communications between our client and numerous other people, as well as email exchanges she engaged in with complete strangers through Craigslist, of all places.  And, if my memory serves me correctly, the client also had something like 10,000 or more photographs on her electronic devices that had to be reviewed.

The sheer volume of the client's social media content, email, and text messages was a nightmare.  It required, at great expense, hiring an e-discovery vendor to download all her electronically stored information from all her devices.  It then required hundreds of hours of lawyer time reviewing the content to determine what was discoverable and what was not.  The e-discovery project took over the entire case.  Inevitably, when we produced the social media content, the defense lawyers complained that we should have produced it earlier and claimed there were discrepancies in what was produced.  This led them to make a series of motions seeking to sanction our client.  None of these motions were successful, but fending them off consumed hundreds of hours of lawyer time and were a very costly distraction. 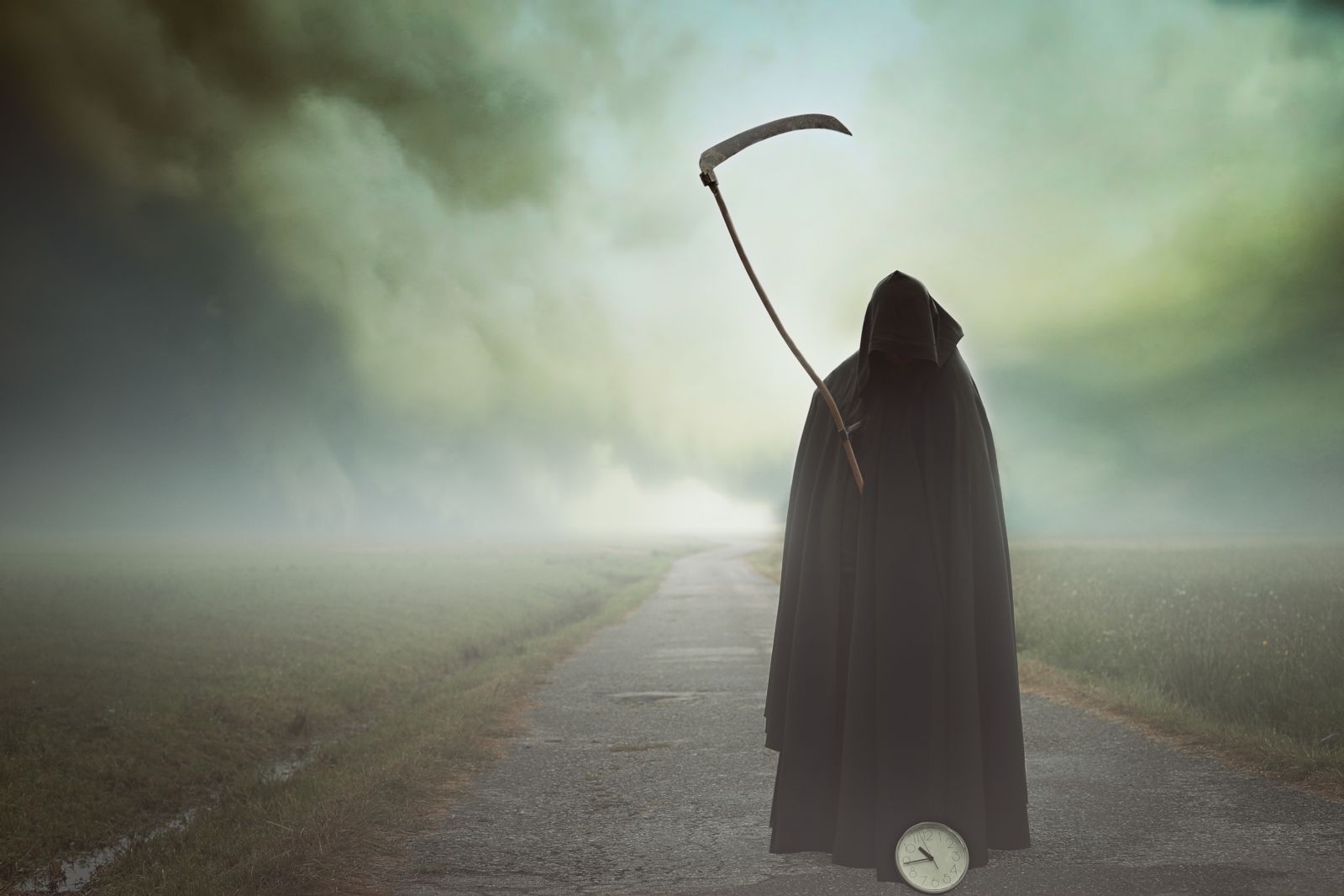 To make matters worse, the client had, unfortunately, discussed the incident that injured her in a number of social media messages and Craigslist emails.  What she said about the incident was, at times, inconsistent.  This, of course, was paraded in front of the federal judge by the defense lawyers every chance they got, eroding our client's credibility.

Oh, so that's why lawyers don't file premises liability cases in the U.S. District Court for the Eastern District of Virginia...

We knew very early in the litigation that this argument would be coming.  But we felt good about our chance of beating it.  We felt that way because the Supreme Court of Virginia had previously decided two very similar cases involving objects that had fallen and injured people under similar circumstances in which no one knew why the objects fell.  In those cases, the fact that no one knew why the objects fell did not prevent the plaintiffs from stating a claim.  According to the Supreme Court, the salient question was not the manner in which the incident occurred, it was the foreseeability of the danger that befell the plaintiff.  And other cases made clear that this was especially true when – as in our case – the owner or operator of the premises was itself the “genesis” of the dangerous condition.  Thus, because it was clear that the store created the condition by stacking the boxes precariously, and the store should have foreseen the danger arising from the condition it affirmatively created, we thought our client could prove everything she needed to prove to get to the jury.

But, we were not in Virginia state court.  We were in the U.S. District Court for the Eastern District of Virginia.  Unfortunately for us, the district court judge was not persuaded by our application of the Supreme Court of Virginia cases we cited.  He felt that, despite our evidence showing that the boxes were precariously stacked on an uneven and unstable shelf and not secured in any manner, we could not show that a dangerous condition existed.  And despite our evidence showing that the store foresaw that the condition it created would likely result in the precise harm that befell our client, we could not establish that the store had notice of the dangerous condition.   The federal judge granted the defense motion and entered summary judgment against our client.  We appealed the case to the U.S. Court of Appeals for the Fourth Circuit.  But the Fourth Circuit agreed with the district court judge, and affirmed the decision.  To make matters worse, in affirming the decision, the Fourth Circuit relied on a general negligence case, rather than a premises liability case, which purported to impose a burden on a plaintiff to prove how and why an incident happened – something the two prior Supreme Court of Virginia cases said was unnecessary.

So, after years of litigation, hundreds and hundreds of hours of attorney time, and more expenses than I care to admit, our client never got her trial and did not recover a dime for her life changing TBI injury.

So what lessons were learned from this federal court horror story?

For many reasons, some of which are illustrated by this story, federal court is a treacherous and rocky shore for premises liability plaintiffs in the Eastern District of Virginia.  As to liability, even if you have helpful state court opinions on your side, it is impossible to know exactly how a federal court sitting in diversity will apply that law to different facts.  And, unlike in state court, your liability evidence is going to receive heightened scrutiny by the federal district court judge before you get anywhere near a jury.

Other lessons were also learned.  One of them is that you need to be way ahead of the social media and electronic discovery side of your client’s case well before filing suit.  You need to know what is there and what is not.  In certain cases, what you find may cause you to decline proceeding with the representation altogether.  That is true in any significant case these days.  But it is especially true in a significant injury case that you’re considering taking in federal court.  You need to seriously consider enlisting the help of an electronic discovery professional when it comes to the discovery of your client’s social media content and other electronically stored information.  If you do not do these things ahead of time, will your case survive?  Who knows.  But even if it does, your life is going to be very uncomfortable for many months while the case is pending.  You’ll be spending many hours and many dollars trying to deal with the issue when you should be on the offensive, building a winning case.

Here at The Mottley Law Firm, we now have over $12 million in verdicts and settlements for traumatic brain injury victims.  Most of these results have been obtained by litigating TBI cases in federal court.  If you are a lawyer who is considering filing a TBI case that will likely be removed to federal court, please contact us.  You can start by going to The Mottley Law Firm TBI Referral Program page.   We would be happy to talk with you about the case and, if you are thinking of collaborating on the case with another lawyer, we would be glad to consider such an arrangement with you.