Tales from the Crypt, Part 2 of 3: "Hijacked Witness"

As the clock rounded 5:00 p.m. and started heading toward 5:30 p.m., I could sense the jury’s impatience.  They were tired.  Their attention span, short.  I heard a faint sigh or two and the restless shifting of seats when the defense lawyer asked yet another question of our life care planner.  At 5:25 p.m., he wrapped up his questions and sat down.

“Call your next witness,” barked the district judge, at which point I stood and asked my expert forensic economist, who had been sitting in the back of the courtroom, to take the stand.  Sensing the jury’s exasperation with yet another witness, I made a spur of the moment decision to cut to the chase.  I asked one question of his qualifications – “I understand you graduated from Virginia Tech, is that right?”  “Yes,” was the reply.  I immediately tendered the witness.  “Your Honor, I tender him as an expert in forensic economics.”  The district judge, eyebrows raised, peered over his glasses.  “Is that all you want to ask him about his qualifications?”  Before I could answer, defense counsel quickly shouted, “no objection.”  An appreciative chuckle emerged from the jury.  “Good move,” I thought.

To keep the rapid pace, I moved right to the point of his testimony – to establish the “present value” of my client’s future medical expenses.  The life care planner had just testified the expenses would be around $600,000.  After a few foundational questions, my economist testified that the present value of the expenses was considerably higher, $813,000.  “No further questions,” I concluded.  Turning around, I looked at the clock on the wall, and sat down.  It was 5:32 p.m.  “What a fitting end to the day,” I thought, as I considered the number $813,000 being the last thing the jury heard for the day. 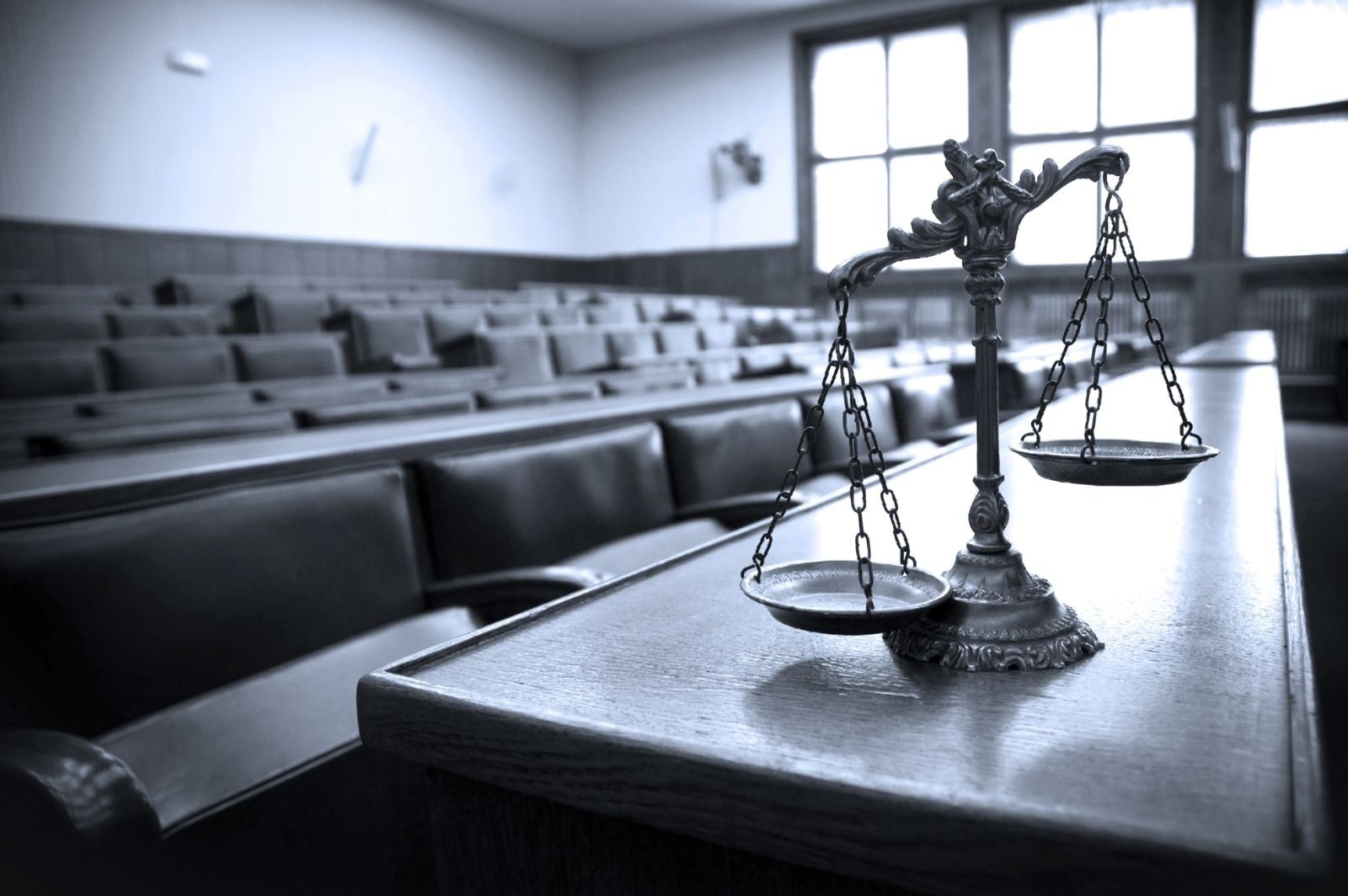 And that is when things went all wrong.

Clearing his throat, the district judge sat up in his chair.  “I have a few questions.”  After gently massaging the expert’s “qualifications” (ahem, ego), the judge gently suggested to the expert that he was not only qualified to testify on the topic to which I had called him to testify – forensic economics – but that he was also qualified to testify from his experience about drug patents, how long they last, and what happens to drug prices when patents expire.  The visibly uncomfortable economist went along with the suggestion and then testified – incorrectly, I might add – that the patent on an expensive drug in my client’s life care plan would soon expire, at which time the drug would become much cheaper.  My co-counsel tugged on my arm.  “Do something!  Object!”  “I can’t!” I shot back, “he’s the judge!”  My instincts said that objecting to the judge’s questions would not be wise and would signal to the jury that catastrophic damage was being done to my case, which it was.  I quickly concluded that I could not do anything other than watch it happen.

Having elicited this testimony from the economist, the judge dismissed the jury for the evening, stood up, and leaned over the bench.  “Counsel, I think I’m going to exclude the life care plan from evidence based on what we just heard.”  The judge, who had apparently done some research on his own using the internet, found information suggesting that the expiration date for the patent on my client’s drug would expire in only 5 years, at which time the drug’s price would plummet.  My life care plan assumed that my client would use the drug at the higher price for 60 years.  “Please be here at 8:00 a.m. tomorrow morning to explain to me why the life care plan shouldn’t be excluded from evidence.”

As trial lawyers, we are so focused on what the opposing lawyer is doing during a trial that we sometimes forget to watch out for what the trial judge may do to us.  In this case, the district judge basically took over the cross-examination of my expert from the defense, who had asked none of these questions about patents.  Nor had they even raised that issue during the trial.  The issue raised by the district judge came totally out of left field and blind-sided us.

So, what does one do in this situation?  That night, the district judge sent us home with a homework assignment – to come back the next morning prepared to explain why the life care plan should not be excluded from evidence.  But I had lingering difficulty with what had just happened to us.  I felt that the the issue over the patent expiration date, although a legitimate issue, had not been raised by anyone in the trial.  Being that it was not an issue to the litigants, we felt it was unfair that the judge was the one who raised it, thereby helping our opponent.

It was going to be a long night. 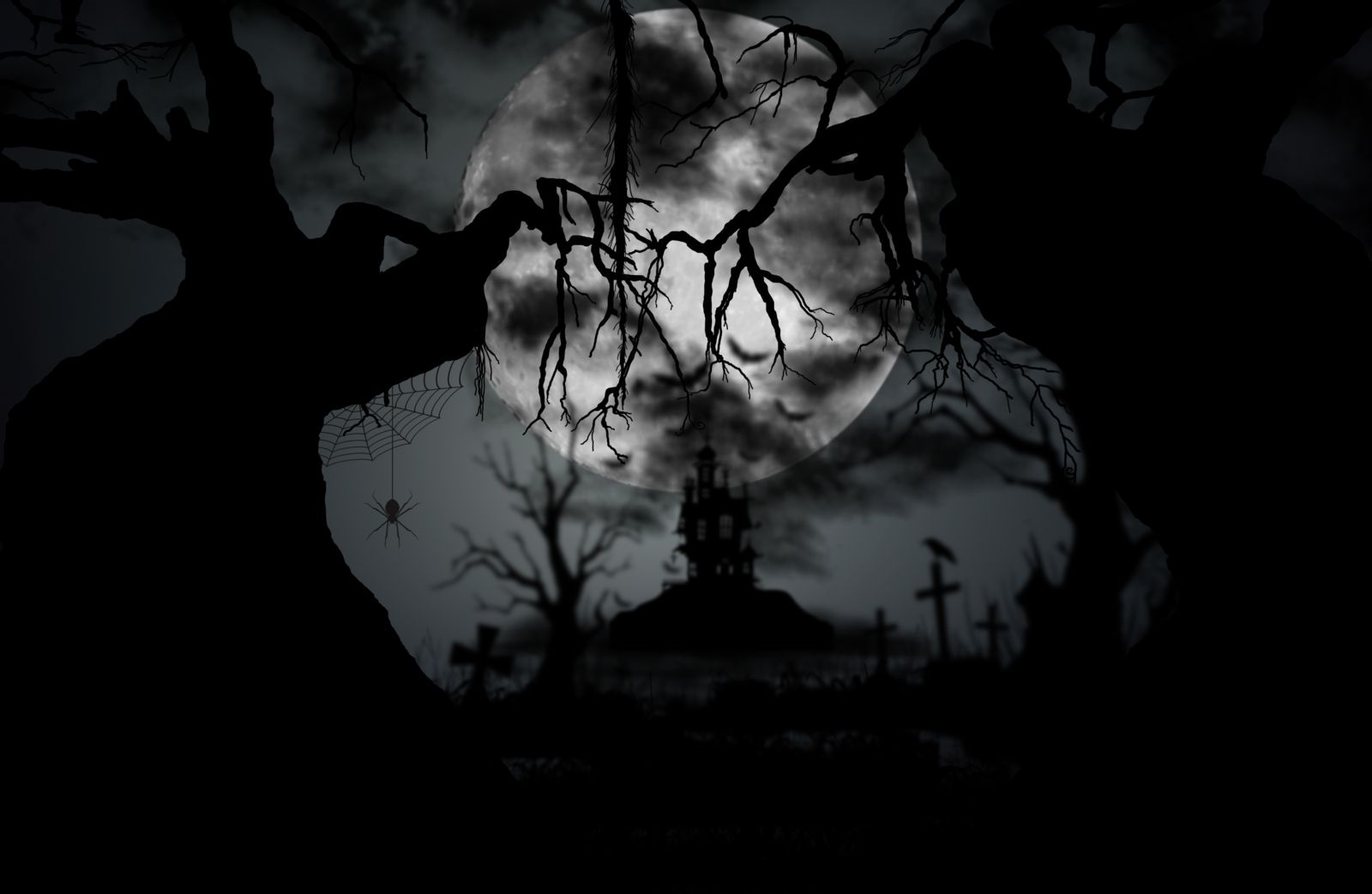 That night, half of our team hit the internet to run down the skinny on the patent issue, while the other half hit the Rules of Evidence.  On the first issue, we discovered that the expert’s testimony as to the expiration of drug patents was, not surprisingly, incorrect.  Therefore, the testimony elicited by the district judge from our expert was not accurate.

On the second issue, we quickly found Federal Rule of Evidence 614, entitled “Court’s Calling or Examining a Witness.”  I had never had occasion to deal with Rule 614, but it squarely addressed the events that transpired in court that day.  Basically, Rule 614 says that the court may call a witness on its own and that it may examine a witness on its own.  But then it has this in subsection (c): “A party may object to the court’s calling or examining a witness either at that time or at the next opportunity when the jury is not present.”  So, it was not too late for us to object to what the judge had done.  Our objection was not waived, at least not yet, because we really did not have a reasonable opportunity to object that day outside the presence of the jury.

But, did we have an objection we could raise?  Again, I felt it was not fair for the district judge to take over the cross-examination of the expert like he did by raising a new subject matter that no one had injected into the trial.  There again, we hit the books.

We found that federal district judges have broad discretion when questioning witnesses.  They should be careful not to appear overly “zealous” or “partial” to one side or the other, but they enjoy broad latitude to develop the evidence and to help the jury understand the evidence.  The case law, however, cautions district judges not to cross the line to the point where they “abandon [their] role and assume that of an advocate.”  In one case we found, the appellate court indicated it was improper for the district court to inject “new issues” into the case that had not been previously raised by the litigants. In our case, that is precisely what happened.

The next morning, we pointed out to the district judge that the testimony elicited from the expert was not 100% accurate.  But we also argued that the judge had stepped over the line by raising a “new issue” that had not been previously raised by any party.  That amounted to being too much of an advocate, we argued.

The district judge handled the objection very professionally and dispassionately.  He said he did not really agree with us, and told us that we should have foreseen the issue over the patent.  But then, he basically asked us what we wanted him to do to correct the situation.  We argued that he should bring in the jury and instruct them to disregard the information he elicited from the expert the day before.  He agreed, and that’s what happened.  Most important, the life care plan stayed in evidence.

In the end, this turned out to be a huge victory for us because the jury later returned a substantial verdict that was clearly based on the value of our life care plan, plus some damages for pain and suffering.

So what lessons were learned from this federal court horror story?

You need to be prepared for every conceivable issue in a case, not only those raised by your opponent.  Particularly when you are in federal court, you should anticipate a more active bench and a court that is more likely to inject new issues and questions into the case that your opponent may not have considered.  And, of course, when that happens, you need to be familiar with the Rules of Evidence so you can act on your feet.  As I've previously explained, federal court is a treacherous and rocky shore for personal injury plaintiffs in the Eastern District of Virginia.

Here at The Mottley Law Firm, we now have over $12 million in verdicts and settlements for traumatic brain injury victims.  Most of these results have been obtained by litigating TBI cases in federal court.  If you are a lawyer who is considering filing a TBI case that will likely be removed to federal court, please contact us.  You can start by going to The Mottley Law Firm TBI Referral Program page.   We would be happy to talk with you about the case and, if you are thinking of collaborating on the case with another lawyer, we would be glad to consider such an arrangement with you.