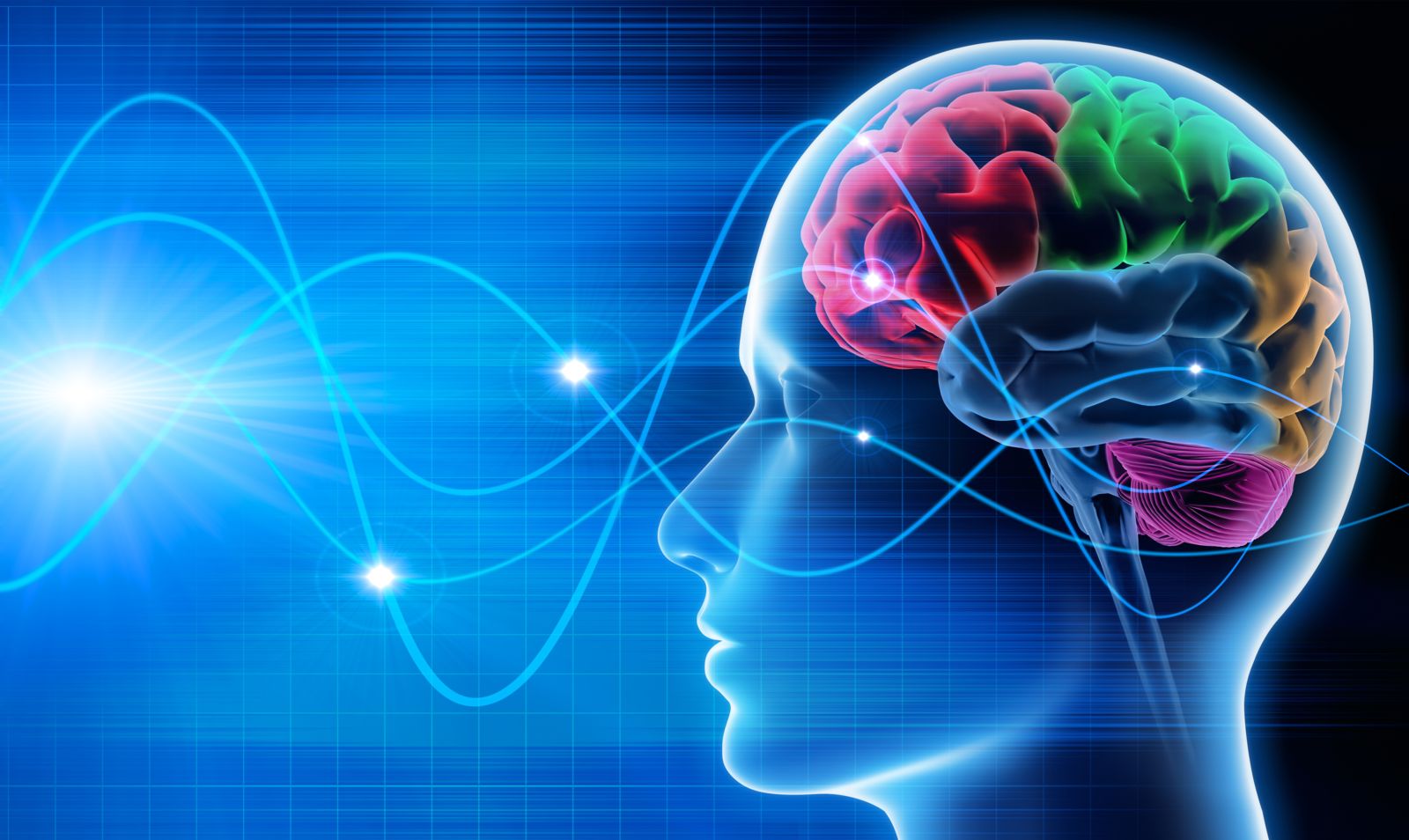 Traumatic brain injury (TBI) not only has immediate consequences, but also long term effects that can change someone's life altogether. A mild traumatic brain injury (concussion) can cause anything from mood swings to attention problems to anxiety, and many other symptoms. Many times these symptoms are left untreated and ignored, especially if the injury is mild, but there is research being done to look further into these issues. An article from the Medical Press discusses a study being conducted by the Department of Veteran Affairs (VA) that is looking into how TBI affects behavior and the speed of brain waves.

The researchers used a neuroimaging process called magnetoencephalography (MEG) to study the speed of different brain waves in patients with mild traumatic brain injuries. The study found that gamma waves in the frontal lobes of the cerebral cortex were abnormally faster than the average speed. This area of the brain controls reasoning, organization, planning, attention, and problem-solving. When trauma is sustained in this area, whether it be mild or severe, the speed of brain waves is affected, which in turn affects the behaviors that each part of the brain controls. This new technology will help medical professionals asses the impacts and the location of a mild TBI where CT and MRI scans are not able to.