Great, I Just Agreed To Release Jumpology From Hurting My Kid 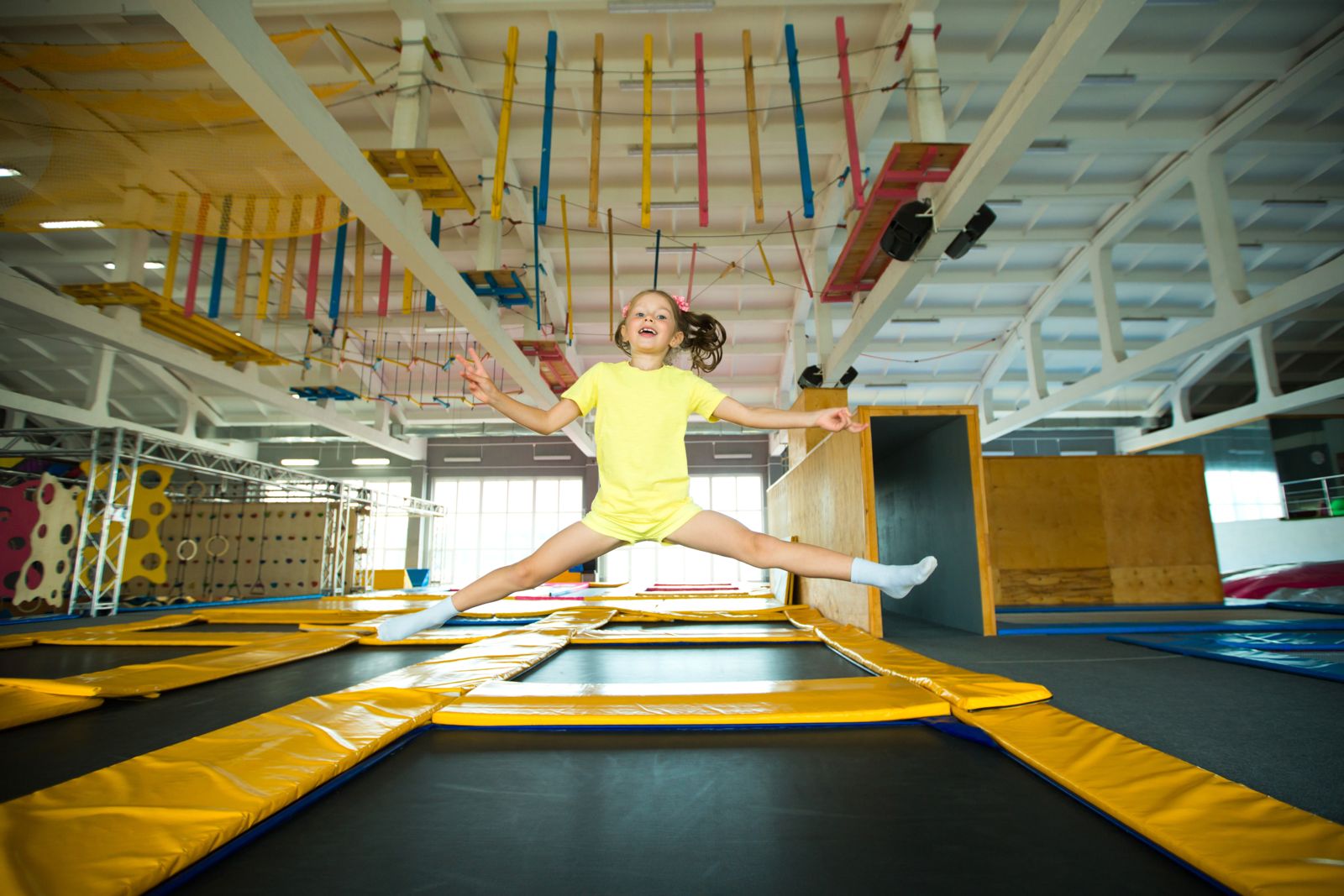 Several years ago, I signed a form allowing my son to go to a local business called "Jumpology" with some of his friends and jump around like a crazy person.  Here I am, a personal injury attorney, signing this form and quickly sending him on his way.  I've never seen Jumpology.  I've only heard about it.  But signing this form made me very uneasy, especially because of its wording. If you have been injured at an establishment like this, contact our personal injury attorneys today to discuss your injuries and if you are eligible for compensation.

This form (some of you may have read it and I am sure some of you have signed it) purports to release Jumpology from basically everything under the sun, including Jumpology's own "negligent acts and/or omissions" and any "personal injury" or "death" that might result from Jumpology's own bad conduct.  Really?  You mean, this company can do something "negligent" resulting in the "death" of a child and avoid responsibility simply because a parent signed this form?  What if the company left a tripping hazard in the middle of the floor?  What if it left broken glass on a mat?  Still no liability?  I find that hard to believe.

Although Jumpology's form is very clear, I personally do not believe it would hold up in court.  At least not here in Virginia.  For at least 100 years, the Supreme Court of Virginia has refused to enforce pre-injury "releases" or "waivers" of liability that purport to release a company from liability for hurting another person.  Such forms and contracts are considered to violate public policy.  Another issue is that children, particularly those under the age of 16 in Virginia, are not held to as high of a "standard of care" as adults.  In non-lawyer talk, it is difficult to argue in Virginia that a child was "negligent" in causing his or her own injury.  So even if a child was at a facility like Jumpology and was himself acting "negligently", that negligence would likely not cancel out Jumpology's own negligence.

by Kevin W. Mottley [email protected]
Connect with me
Richmond, VA trial lawyer dedicated to handling brain injuries, car accidents and other serious injury claims
1 Comments
In regards to this discussion are they not held sccountable of there negligence in allowing children signing their own waiver, and being left under supervised? With that being said I do not blame the elder women who took my son and his friend (friends grandmother ) but for them to be allowed, sign their own waiver, and she dropped them off. I had no idea they were there.yes, my son forgot to text me however I received a call from Jumpology advising me my son was there and he had severely broken his leg. He broke his Tibia and Fibula had they had came out the side of his leg. He spent a few days in the hospital, has plates and screws and will spend the rest of the summer laid up. Now I'm missing work taking care of him all because of there failed wavering system. Allow a child to walk in sign himself in and jump unsupervised. My son has been there several times before but I always fill out the waiver. And yes he knows how, he's 14. But maybe they should tighten up their supervision, policy!! I'm
by Wendy McElroy August 7, 2018 at 01:04 AM
Post a Comment