You Could Be Exempt From Attorney's Fees by Virginia Law. We Explain How You Could Recover Your Payments

When we meet with a prospective client about a business or estate dispute, one of the first questions we are often asked is, "If I win my case, can I recover my attorney's fees?"  It's understandable why that question would be at the forefront of people's minds when they call a lawyer.  Litigation is often expensive, and it seems logical that the party who comes out on the losing end should bear the costs.  As logical as that seems, however, it is not the default rule in this country.  However, there are numerous exceptions to that rule, including one the Supreme Court of Virginia just recognized for the first time today. 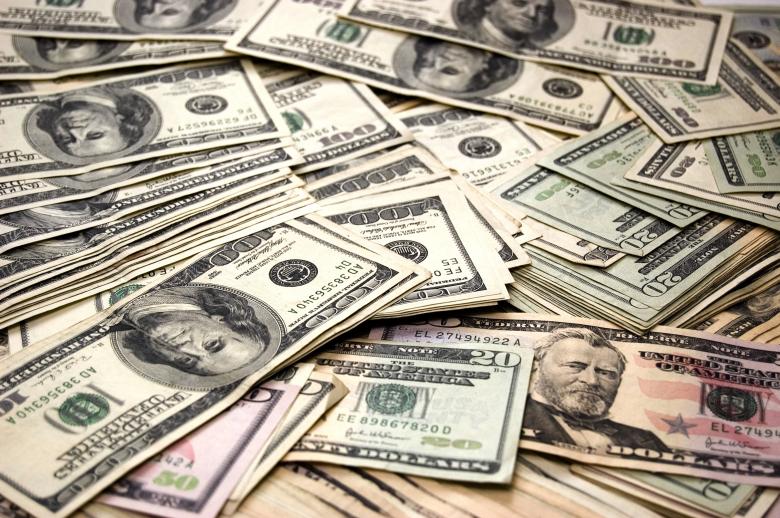 The "American Rule": Parties Pay Their Own Legal Fees

The default principle that parties to litigation are responsible for paying their own fees, regardless of who wins, is commonly referred to as the "American rule."  As its name suggests, the American rule is the default rule in jurisdictions throughout the United States, including Virginia.  In that way, the United States differs from England and other countries with similar legal systems.  Nearly all of those countries follow the "English rule" that a losing party must pay the prevailing party's attorney's fees.

Courts and legal scholars cite various reasons for the American rule.  Perhaps the most common is the belief that parties should not be dissuaded from pursuing legitimate claims by the threat of a financial penalty if they don't win.

There are, however, numerous exceptions to the American rule.  Indeed, when discussing the American rule in general, the Supreme Court of Virginia often says that "absent a specific contractual or statutory provision to the contrary, attorney's fees are not recoverable by a prevailing litigant from a losing litigant."  Mullins v. Richlands Nat'l Bank, 241 Va. 447, 449 (1991).  Thus, there are two exceptions built in to the Supreme Court of Virginia's formulation of the rule itself.

The second is a "statutory" exception.  There are far too many statutes in the Code of Virginia containing fee-shifting language to recount here.  They cover everything from suits by and against homeowners associations (Va. Code § 55.1-1828) to suits successfully challenging actions of state agencies (Va. Code § 2.2-4030).  There are several such provisions that we encounter frequently in estate and trust litigation.  For example, under Va. Code § 8.01-221.2, a court may award attorney's fees to a plantiff who successfully proves that an instrument was procured by undue influence.

Aside from the "contractual" and "statutory" exceptions, the Supreme Court of Virginia has recognized several other exceptions to the American rule.  Under the "common fund" doctrine, for example, a plaintiff whose pursuit of litigation successfully results in a fund that benefits others not represented by counsel is entitled to have her attorney's fees paid from that fund.  Du Pont v. Shackleford, 235 Va. 588, 594 (1988).  The Court has also recognized exceptions in fraud suits (Prospect Dev. Co. v. Bershader, 258 Va. 75, 92 (1999)) and cases in which a party's breach of contract forced a party injured by the breach to maintain or defend a suit with a third party (Owen v. Shelton, 221 Va. 1051, 1055 (1981)).

This morning, the Supreme Court of Virginia recognized yet another exception to the American rule.  In Bolton v. McKinney, the parties signed a settlement agreement with a covenant not to sue.  The agreement contained no fee-shifting clause.  McKinney then proceeded to sue the Boltons three times, causing the Boltons to incur more than $80,000 in attorney's fees.

After those suits were resolved in the Boltons' favor, they sued McKinney for breaching the settlement agreement and covenant not to sue, seeking their $80,000 in attorney's fees as damages.  The trial court dismissed the Boltons' claim because there was no contractual or statutory provision that authorized them to recover attorney's fees.

In its opinion, the Supreme Court noted that different courts have reached different results on this issue.  Some courts reason that a covenant not to sue, standing alone, is meant to be a shield, not a sword.  Thus, while it allows a party to obtain dismissal of a barred claim, it does not allow that party to recover damages.  Other courts recognize that, when a party breaches a covenant not to sue, the attorney's fees incurred by the injured party are the damages directly and consequentially caused by the breach.  Those courts allow for the recovery of attorney's fees as damages, even if the covenant not to sue is unaccompanied by a fee-shifting clause.

Ultimately, the Supreme Court agreed with the latter view and reversed the trial court's ruling.  In Virginia, a party may recover, as damages, the attorneys' fees they incur because another party breached a covenant not to sue.

You Don't Have to Pay Unnecessary Legal Fees, Even if You Win Your Litigation

Here at The Mottley Law Firm, we handle a variety of litigation matters, from estate and trust disputes, to business disputes, to cases involving traumatic brain injuries and other serious personal injuries. If you're facing the prospect of litigation, don't wait to protect your rights. Give us a call today.