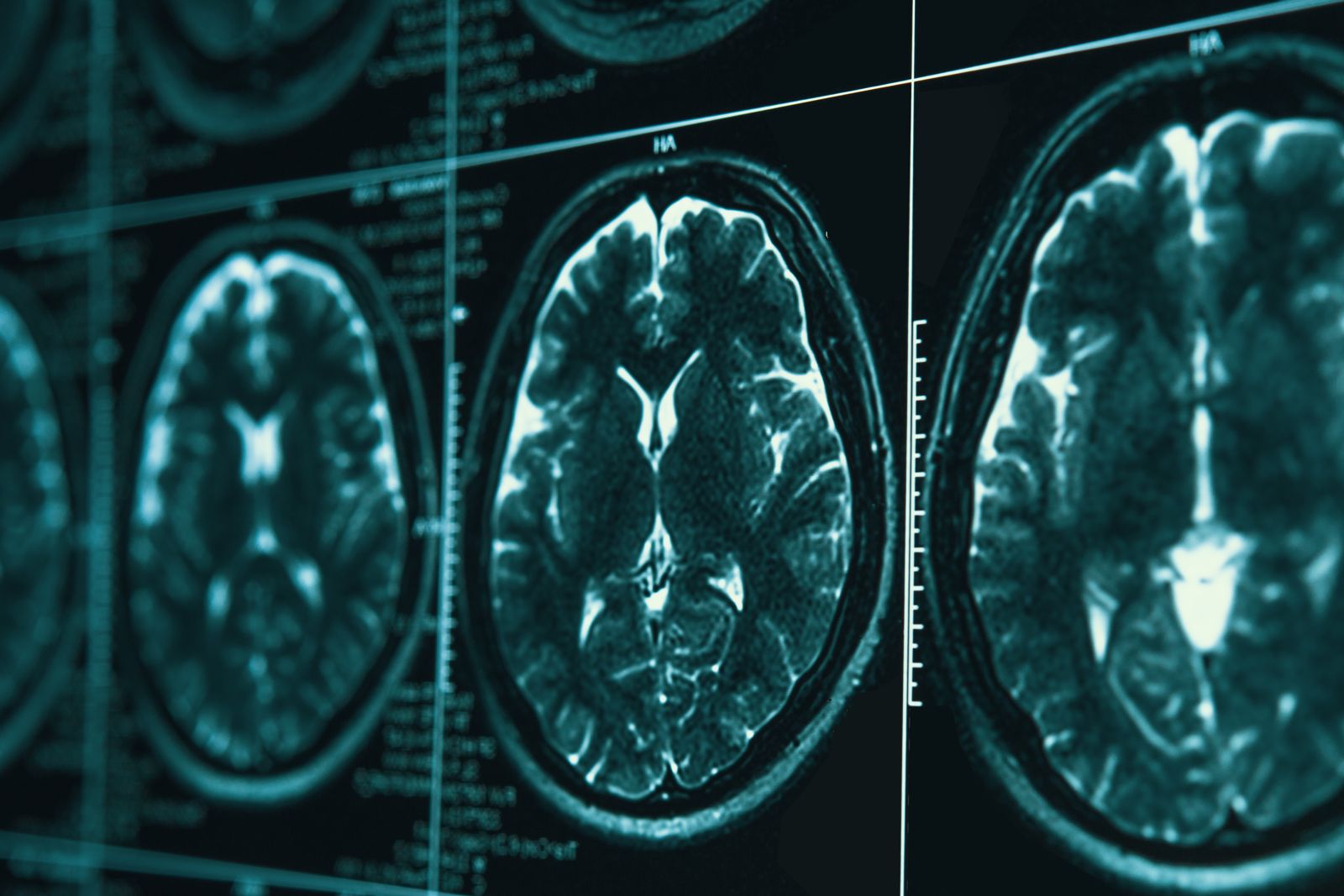 Traumatic brain injuries (TBI) are one of the most common injuries and reason for hospitalizations in the United States. According to an article from the Neurology Times, on average, there are 1.7 million cases every year, which results in about 235,000 hospitalizations and over $48 billion in costs. These brain injuries cause about 50,000 deaths each year making it the leading cause of death in young adults. What is particularly troubling about traumatic brain injuries is that many of the symptoms and signs of the injury can fly under the radar and are not diagnosed. This can depend on the severity or location of the injury.

One of the main reasons TBIs are not diagnosed is that the injury is a "mild" TBI.  About three quarters of traumatic brain injuries are deemed as a mild TBI, and while they are called “mild”, they still have devastating effects. Often times patients will have persistent symptoms indicating a TBI, but CT and MRI scans will fail to show any evidence of there being an injury. There are certain MRI sequences that can show a mild TBI, but these sequences are not always used. These patients are usually diagnosed with a concussion and are treated for such, when in reality they need to be receiving different treatment. When left untreated a mild TBI can result chronic traumatic encephalopathy (CTE). Frequently these patient's issues go unnoticed and untreated, resulting in many people dealing with TBI symptoms for extended periods of time, and sometimes resulting in even worse conditions.