$100,000 Settlement for Ex-College Football Player Who Suffered Concussion in Crash with Drunk Driver

In this case, Benjamin P. Kyber and Kevin W. Mottley of The Mottley Law Firm represented a former college football player who suffered a concussion, bruising/swelling, and soft tissue injuries in a crash with a drunk driver.  Although the client's concussion symptoms resolved within weeks of the collision, and he incurred less than $8,000 in medical bills, his injuries spelled the end of his college football career.

A Drunk Driver Recklessly Crashed Into Our Client's Stopped Vehicle

On the evening of October 8, 2017, our client was stopped at a red light.  As he was waiting for the light to turn green so he could turn left into a Wal-Mart parking lot, his vehicle was suddenly struck from behind at a high rate of speed by an SUV. 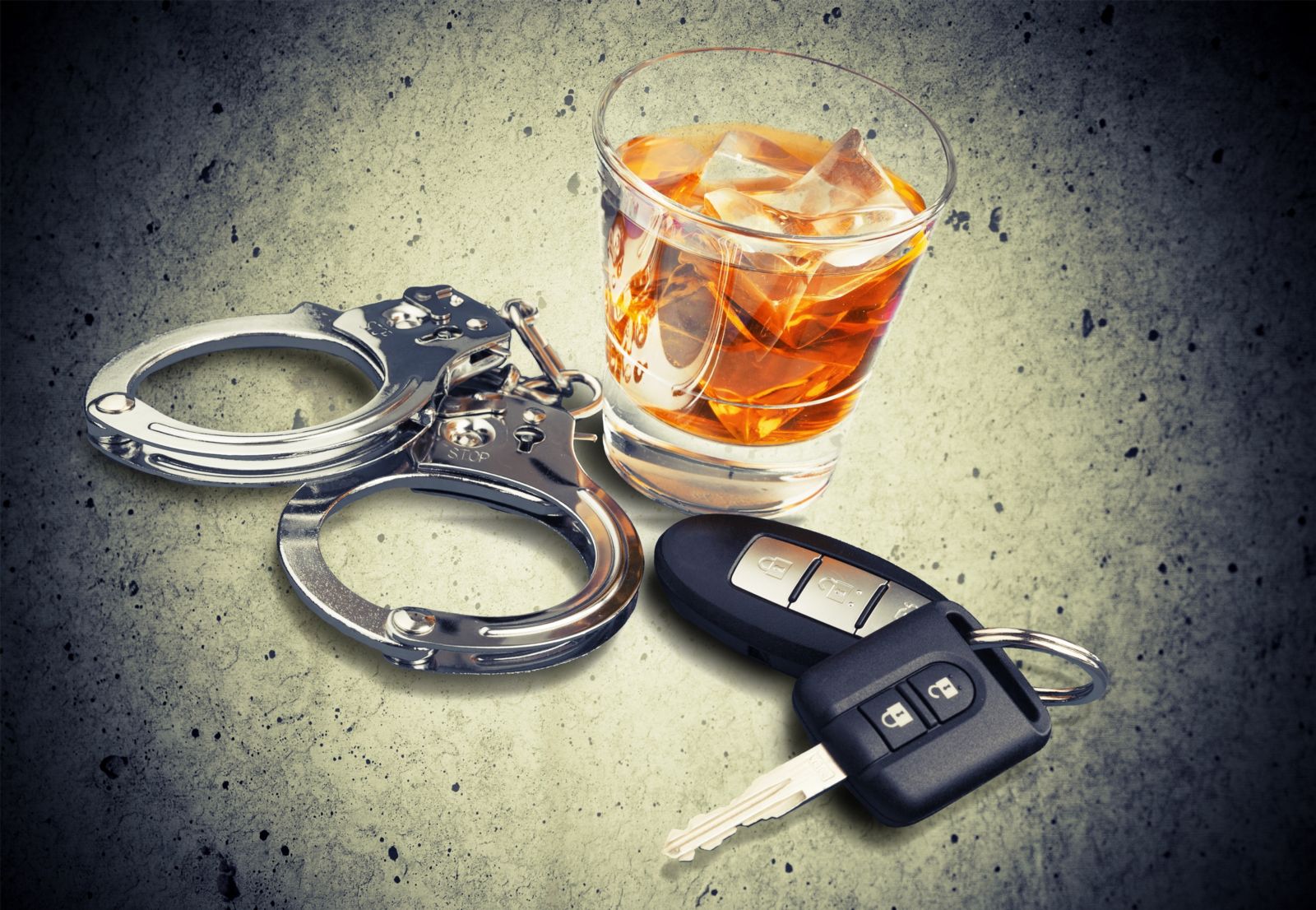 The driver of the SUV that struck our client's vehicle was severely intoxicated.  When police arrived at the scene, they gave the drunk driver a portable breath test, which measured his BAC at more than 0.20.  The drunk driver was arrested and taken to the police station, where another breathalyzer machine confirmed that result.  Police also searched the drunk driver's SUV and found open containers of alcohol inside.

The End of a Football Career

Our client loved to play football.  When it came time for him to go to college, he decided to continue his football career by playing quarterback at the collegiate level.  That all changed when he suffered a concussion in this crash.  The link between concussion/traumatic brain injury and football has been a source of much news coverage over the past several years.  Although the symptoms of the concussion he suffered in the crash largely resolved within weeks, suffering an off-field TBI led our client to the difficult decision that he should hang up his cleats.

Our client also suffered some soft tissue injuries in the crash that have resulted in lingering soreness in his back and neck.  In total, our client's medical bills added up to less than $8,000.

When a severely drunk driver's actions foreseeably lead someone to be injured or killed, Virginia law allows the victim to pursue punitive damages.  Punitive damages are designed to punish someone who has acted recklessly and with a willful and wanton disregard for those around him, as well as to deter others from engaging in such behavior.  Because the driver who struck him was severely intoxicated, our client pursued punitive damages in this case.

Indeed, the other driver's actions were especially troubling here, given that he had just recently been convicted of driving while intoxicated in another Virginia jurisdiction and was in the process of appealing that conviction when he made the decision to drink and drive again and struck our client's vehicle.

Additionally, while our client's suit was pending, we learned that he had allegedly violated the conditions of his restricted license, leading to further criminal proceedings against him.