City of Charlottesville Pays $5 Million to Pedestrian Struck in Crosswalk

In this traumatic brain injury case, the firm's client was a 54-year-old man who'd recently survived a cancer diagnosis and radiation treatment. He had been in remission for a year. On March 15, 2018, he was walking across East Market Street in downtown Charlottesville near the Downtown Mall and the Market Street Garage. He was walking within a clearly marked crosswalk. As he crossed the street, he was struck by a car owned by the City of Charlottesville being driven by a City official, who was going to a meeting. His body was thrown 30 feet down Market Street. A City police officer witnessed the incident and captured its aftermath on his body camera. The officer ticketed the City official for failing to yield to a pedestrian in a clearly marked crosswalk. However, in the resulting personal injury case filed by the Plaintiff, the City refused to admit liability.

The Plaintiff was examined by EMTs at the scene, who encouraged him to go to the hospital. But he declined, saying that he thought he would be alright. He had been summoned to appear in the City of Charlottesville General District Court for a return date, and he did not want to miss the court date. However, at court, he experienced nausea, headache, and dizziness. After court, he immediately drove himself to the University of Virginia hospital’s emergency room. Over the ensuing days, he experienced classic symptoms of a mild traumatic brain injury, or concussion. He was eventually diagnosed as having suffered a likely concussion by his primary care physician. In the months that followed, the Plaintiff developed chronic depression and was eventually diagnosed with post-traumatic stress disorder by a psychiatrist and a therapist. 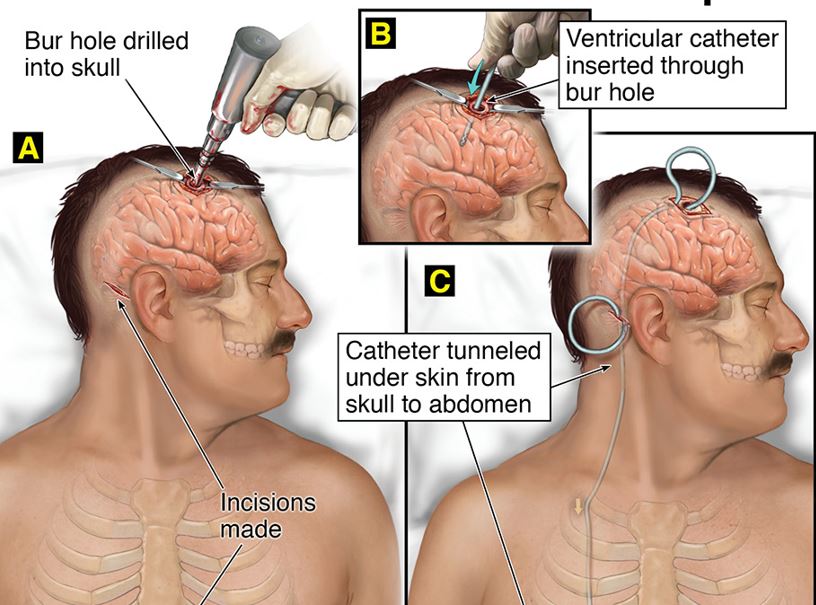 Plaintiff was unable to continue working in the banking and financial services industries, where he had worked most of his adult life, due to the difficulties he experienced as a result of his various diagnoses.

Plaintiff’s past medical expenses were approximately $220,000. Plaintiff’s life care planner and treating brain injury medicine doctor concluded that his future care needs were likely to be between $2—$3 million. It was estimated by Plaintiff that his lost earnings totaled $430,000.

Following a mediation with Michael E. Harman, Esq. of The McCammon Group, the case settled for $5 million several weeks before trial.