But there is a caveat.

To get impressive results in these cases, it is necessary for the trial lawyer to pay a high degree of attention to the details of the client’s medical records and their life story. It is also necessary for the trial lawyer to know the medical literature, which talks about delayed diagnosis. The lawyer must have an intricate understanding of how the client has changed – even subtly – since the crash. Such mastery of the facts and medical literature enables the trial lawyer to create a compelling argument that the client has, indeed, had their life altered by a hidden brain injury. Only then will insurance companies agree to pay substantial compensation. That was what happened in this case, which arose from a January 2017 head-on collision in Isle of Wight County, Virginia. 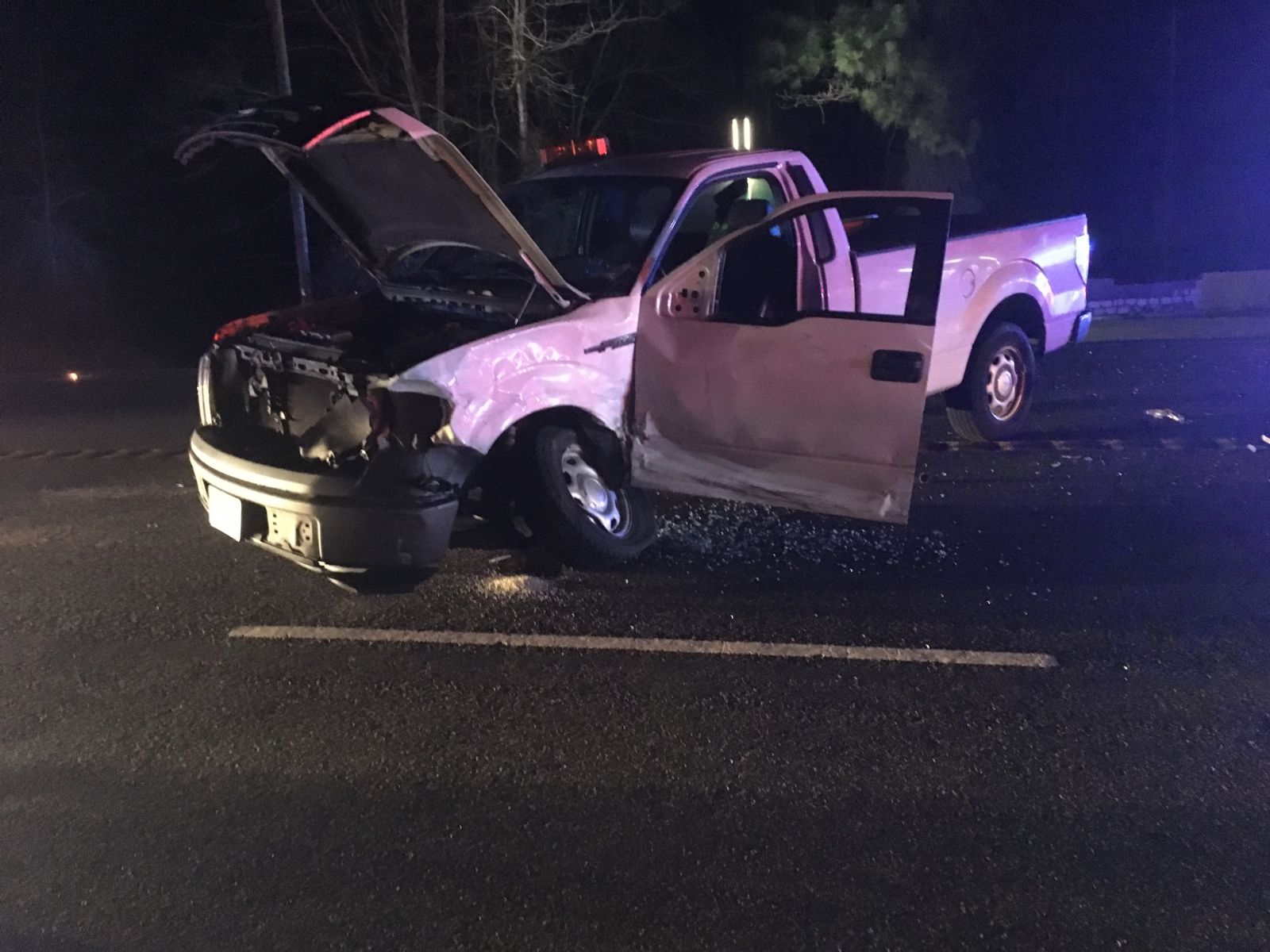 The firm’s client, a gentleman in his 60’s, was traveling west-bound on Route 460 in the town of Zuni, Virginia. It was night, and dark outside. As the client’s pickup truck approached a slight curve in the road, he noticed a tractor trailer coming toward him traveling east on Route 460. His heart jumped when he saw that the tractor trailer’s headlights seemed to be drifting over the double-yellow lines. (For any of you who have traveled on Route 460, you know exactly what we're talking about here.) He quickly tried to determine if he could move over to avoid a collision, but another car was to his right. The next thing he knew, the front driver’s side of the tractor-trailer’s truck slammed into the front of his truck. And that was the last thing the client remembered, seeing the tractor trailer’s lights coming right at him.

His next memory was of an Isle of Wight volunteer fireman trying to open his door. He “came to” when he heard the creaking of the door. The client – who had spent his entire career in the road building business – was a salty, tough construction worker. He got out of his truck in a daze. He walked around. He does not remember doing so, but he declined to be evaluated by the EMTs at the scene and he told people at the scene he was fine. A coworker came to pick him up. The coworker recalled that the client seemed “dazed” and “kind of out of it” at the scene of the accident. But he didn't ask to go to the emergency room. He simply asked to be taken home.

A Three-Month Delay in Diagnosing a Brain Injury

The client woke up the next morning with a lot of soreness. He took a few days off work. He experienced a lot of back and neck pain. He also experienced headaches that did not go away. But it took him about two weeks to make an appointment with his physician. And even then, he just complained about the neck and back pain to the doctor, not the headaches.

It was several weeks later when the client finally mentioned to a physical therapist that he was having problems “focusing” and having headaches. It was the physical therapist who noted that he was likely suffering from postconcussion syndrome, which is a constellation of symptoms that TBI victims suffer following a brain injury.

It was more than two months after the accident when the client finally went to a brain injury medicine specialist, who immediately diagnosed him as having suffered a concussion (otherwise known as a mild traumatic brain injury) in the accident.

The Mottley Law Firm started representing the client. The biggest challenge was to prove the existence of a traumatic brain injury given the lack of medical records during the time period immediately following the crash. The medical records just referred to the client suffering a whiplash injury in the crash. What made that even more challenging was that the client had returned to work, which the defendant trucking company cited as proof that he was doing just fine.

To prepare the case, the firm interviewed the people who knew the client best. This included his children, a counselor, his doctors, and his former spouse. All these witnesses said the same thing. The client was a different person since the crash. Whereas before the crash he was a sharp guy who could manage large road building construction projects, now he was a guy who could not focus and who was struggling to keep his life together. Indeed, although the client returned to work for almost a year following the crash, he eventually had to stop working because he could not keep up with the demands of the job with his brain injury.

The case was scheduled to be tried in Isle of Wight Circuit Court in March 2020. A few weeks before trial, following a mediation conducted by the parties, the parties agreed to settle the matter with the trucking company agreeing to pay the firm’s client $825,000.

The Mottley Law Firm focuses a substantial portion of its practice on representing victims of catastrophic injuries, like brain injuries and spinal cord injuries. If you or someone you love has been injured due to another person's negligence, please call us at (804) 409-0876 or complete one of the contact forms on this website. Thank you for your interest in our firm.