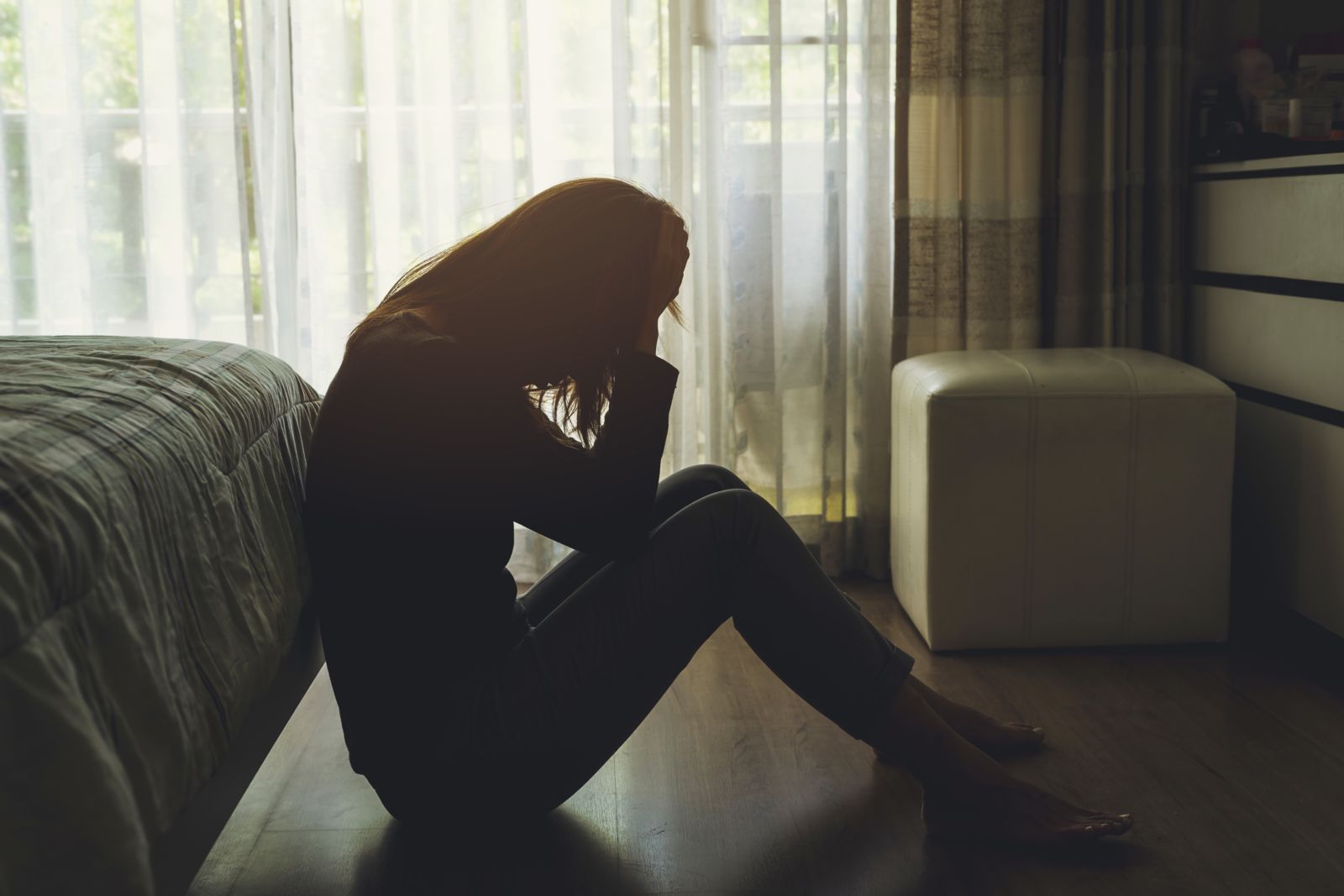 Most people believe that it is mostly athletes who play contact sports such as football, soccer, and hockey who sustain concussions and brain trauma, but this is not true. While concussions in these sports are common, there are many other ways that someone could sustain a concussion in every day life. Someone who bumps into a door while not paying attention where they are walking could sustain a concussion or a driver who gets into a car accident could sustain one as well. Often times these injuries will go unnoticed because the person might not even be aware that they have sustained a brain injury. These injuries have long term effects that can change someone’s life and can even be fatal.

An article from Medical Daily tells the story of Olympic cyclist Kelly Catlin who suffered from conditions caused by brain trauma, and eventually took her own life. Depending on what part of the brain is injured, it can have different effects. Things such as anxiety and depression can manifest as a result of a concussion and can have life threatening consequences. Concussions and head trauma can easily go unnoticed, especially when the patient is not aware of a distinct event that caused the trauma. Professional athletes are not the only ones who can sustain a concussion, and if you are experiencing concussion-like symptoms from an accident of some sort, seek medical help right away.